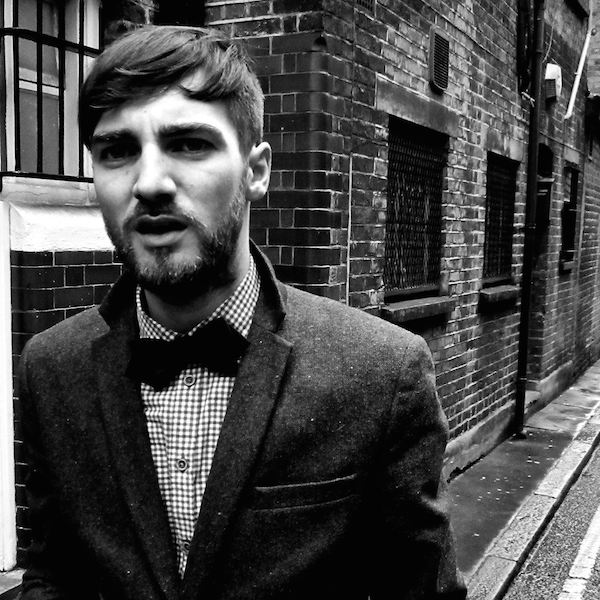 Get ready for Cassara, the man who delivers the hottest funky French House of the season! After two vinyl only releases, this Hamburg-based Italian-sound wizard now delivers his first EP that's guaranteed to make you move it. Cris Cassara has been around for a decade in the music business, sharing studios with fellows like Digitalism, writing serious pop songs and primarily being a great vocalist. He grew up with the disco and funk music of the 70s, but his love for Daft Punk and the French House scene of the late 90's with Fred Falke, Cassius and Superfunk brought him to nightly sessions in the studio, trying to decode the DNA of that legendary sound. The result can be enjoyed on the "La Vela EP" and is packed with peak-time filler funky bombs, the baddest bass sound around and some serious grooves. Early supporters include Aeroplane and Satin Jackets who consistently include "Lady Leopard", "The Forest" and "La Vela" in their sets.
LATEST TRACKSPOPULAR TRACKSDJ TOP 10s
1234...6
TRACK
ARTISTS
LABEL
GENRE
Sort