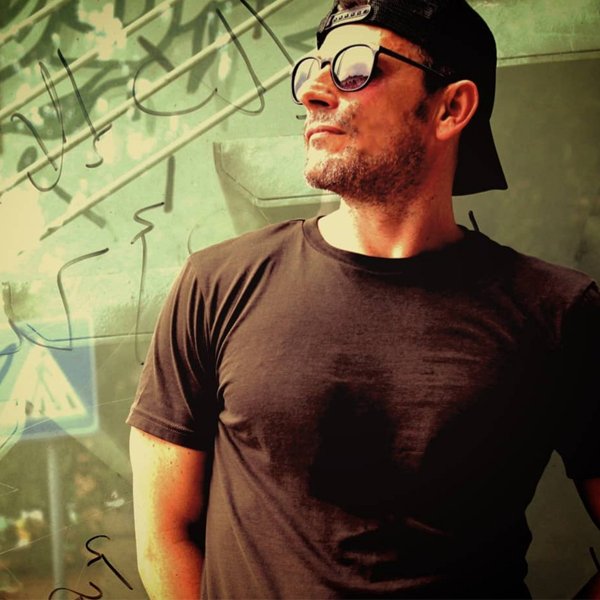 Giorgio Bassetti started his DJ career in 1996. His interest in music already founded by soul and funk from the early 80's.
Giorgio had his own club venue called "The Local" which although was more known for presenting local Rock bands, opened the doors for him to play at many other venues around the globe.

His friendship with the resident and founder of the infamous Ministry Of Sound in London Justin Berkman, has been a lasting inspiration and positive influence in his work.

Presently Giorgio is partner and DJ at of one of the planets biggest Afro House movements, madorasindahouse

His productions have been supported by many of the top players in the dance music circuit and have graced many of the top labels in the market.
LATEST TRACKSPOPULAR TRACKSDJ TOP 10s
1234...12
TRACK
ARTISTS
LABEL
GENRE
Sort