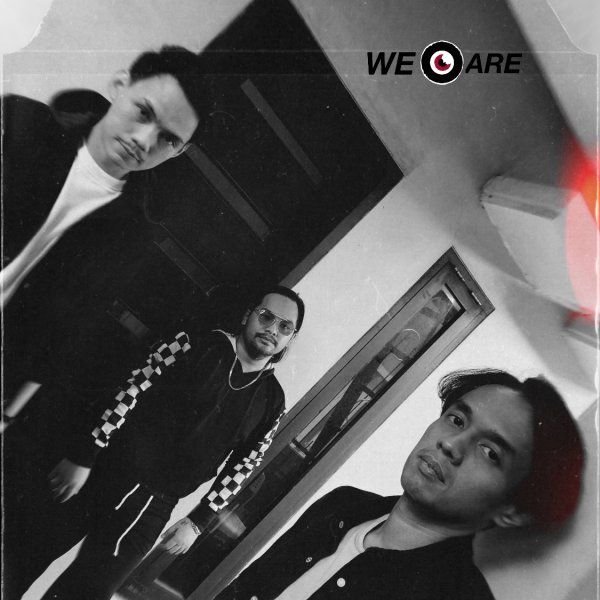 We Are Neurotic formed by Jonathan Mono in 2012 in Jakarta, Indonesia. Later, Karel William joined in 2017. We Are Neurotic music is best described as Funk, Disco, and House Music, with a touch of Jazz, which somehow they always manage to put in that Groovy and Eclectic feeling into their music.

They are very well known to create abundant ideas within their music. Their passion in this industry leads them to compose various single(s), collab(s), remixes, and EPs. As a group, their tracks have been released under well-known labels worldwide such as Kitsuné Musique, Stereophonic Records, Sundries, Liztomania, Fufu, Mango Sounds, Super Spicy, Midtown House, etc.

Their music also featured on HBO Max documentary movie, "The Beauty Of Blackness".

We Are Neurotic's musical perspective has taken them to where they are right now.

Break It Down
Original Mix (4:13)
We Are Neurotic