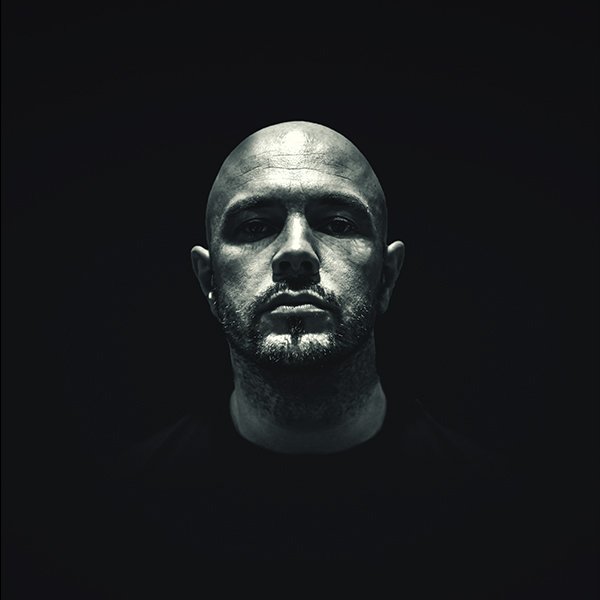 Oliver Knight is a Bournemouth based DJ/Producer with roots firmly embedded in house music for the best part of a quarter of a century. As a producer he has worked with a number of artists and labels including Knee Deep In Sound, Saved Records, Stereo Productions, Global Underground, Simma Black, Strictly Rhythm and loads more. Supporters of his music reads like a ‘who’s who’ of house music including Hot Since 82, Camelphat, Steve Lawler, Yousef, Nic Fanciulli, Claptone, Low Steppa, Laurent Garnier, Gene Farris, Chus & Ceballos, Prok & Fitch to name a few.

2020 is set to be his biggest year yet with further releases on Under No Illusion and collaborations lined up with some of house music’s biggest names. Alongside this, Oliver has formed a collaboration alias with his long time friend Harry Judda under the guise ‘Link 95.’ With their first instalment set for release on the legendary Viva Ltd, expect to hear plenty more from Link 95 in the near future. Add to this, Oliver’s well established ‘Knight Grooves’ podcast and plans for his own imprint, you can count on plenty of big things from the Oliver Knight camp throughout 2020.
LATEST TRACKSPOPULAR TRACKSDJ TOP 10s
1234...17
TRACK
ARTISTS
LABEL
GENRE
Sort