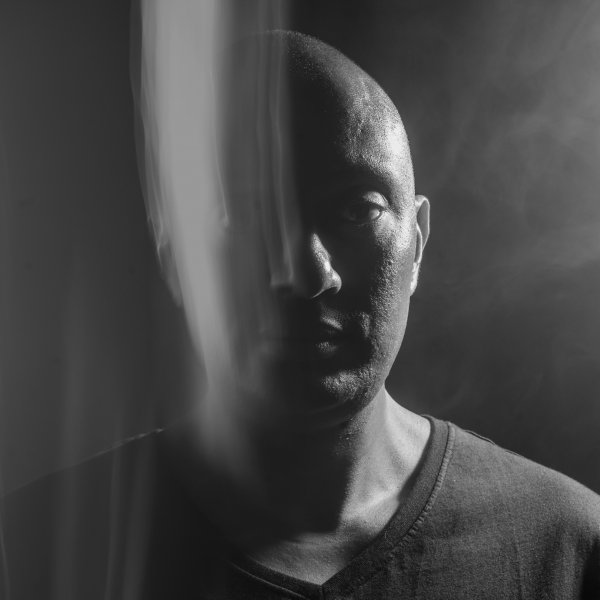 Tenobi (Ben C.) is an aspiring House music producer and DJ residing in Perth, Western Australia. He was born in Mauritius and grew up on a wide variety of music, from Reggae, classic Rock to Motown, Depeche Mode, Tears for Fears, 70s disco, 90s House and everything in between. From the tender age of 8, he always had an instrument to play, either a keyboard or a guitar. Tenobi began experimenting with House music productions in 2013 and started creating tracks using an iPad. His tracks were getting noticed and played on radio. In parallel, he started getting involved in the Perth House scene and after watching and following DJs perform for years, Tenobi learned how to DJ and started playing out in 2020 at Perth's Geisha bar, Nevermind Small Club and the Court Hotel. It wasn't until 2021 that Tenobi took production seriously, completing the Toolroom Academy music production course. This was the catalyst for him, enabling him to achieve successful releases under Toolroom Records, Deepvisionz Recordings, Phoenix Music, Blockhead Recordings, Motive Records and WyldCard Records, to name a few. As the saying goes, House music is a feeling and Tenobi feels it deep inside, when playing, when dancing and when sitting at the production workstation. His productions aim for the heart and the feet. The decks and the production workstation have this cyclic effect of inspiration on him…Tenobi is just getting started.
LATEST TRACKSPOPULAR TRACKSDJ TOP 10s
12
TRACK
ARTISTS
LABEL
GENRE
Sort

The Sound That Shook The Ground
Original Mix (6:43)
Tenobi