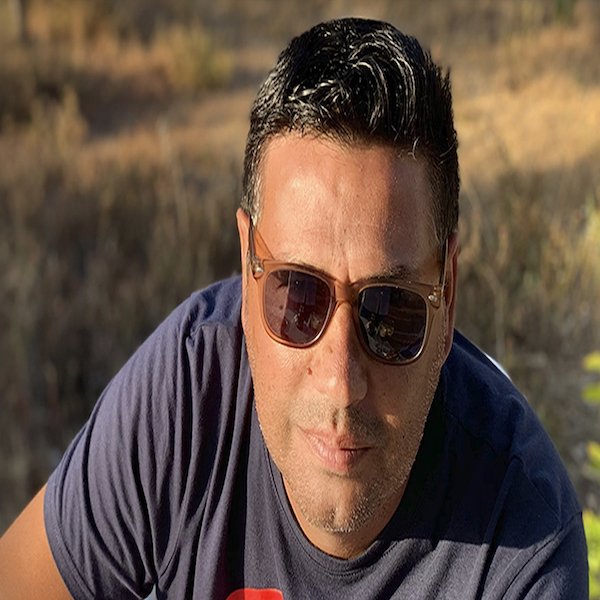 Casi Adame (Badajoz, SPAIN 1971) Dj and producer began his musical career with only 16 years old as a radio speaker, later he made the leap to the booths of the most emblematic nightclubs in the region.

Producer and Lover of Tribal and Afro-house ... of House in general. More than 125,000 streams on Spotify endorse his first year as a producer
LATEST TRACKSPOPULAR TRACKSDJ TOP 10s
123
TRACK
ARTISTS
LABEL
GENRE
Sort