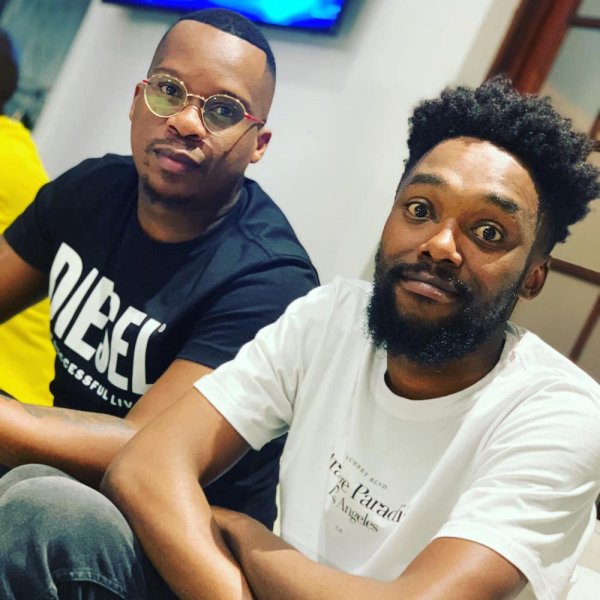 George Lesley Theko from Sebokeng in the Vaal is a Bass
Guitarist /DJ and a Music producer, Lesley started playing the
keyboard at church where he gained his experience and was able to learn and perfect his art.

Rofhiwa 'Soultronixx' Ndou hailing From Venda in a Village Called Dzanani, a producer and DJ started his music in the city of Johannesburg where he spent most of his teenage years and picking up the Love for music, that's where he and George Lesley Met and decided to work together on a full time basis then Artwork was Born and ever since then they've never looked back.

George Lesley is a full-time MAFIKIZOLO bass player. He was also a session musician for artist such as Vusi Nova,
Nathi Mkhayi & Donald , With Soultronixx having to work With some of the world's great artists Like N'Dinga Gaba, Maurice Eclectic, Doug Gomez, Luyo, DjPope to name a few who happen to also have worked With George Lesley

Back Together
(7:18)
V.underground, Artwork Sounds

Thats The Way (I Think About You)
(6:58)
TimAdeep, Artwork Sounds