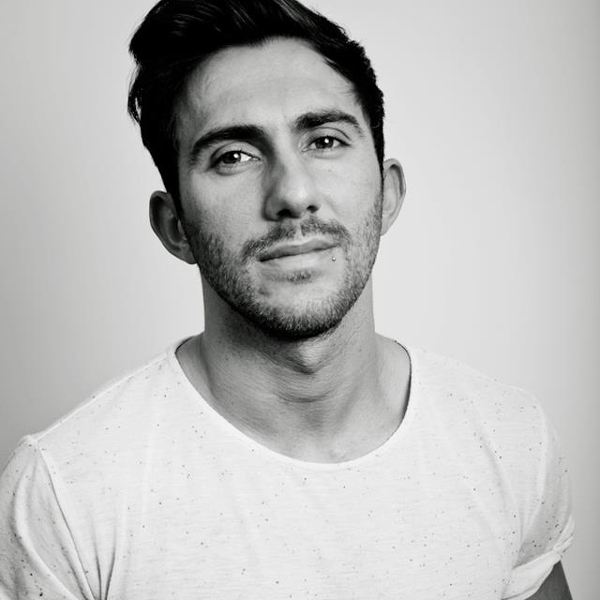 A Leeds based dj/producer that has captured the hearts of underground clubber's with his debut release Let it ride on the successful "Noir Music" imprint.

Not a stranger to the scene, “Hot Since 82” (A.K.A Daley Padley ) has been producing music and playing for over 10 years. In this time his success has been off the scale, from headlining Pacha, ministry of sound or touring the world, Daley has always made waves with his music. Whether being feat Live on BBC Radio 1 as a producer to watch or cream of the worlds underground dj’s haling him as the breakthrough of 2012, It’s sure to see that Hot Since 82 has already made his mark in the house music scene.

Recognized as a established producer and writer with a publishing deal to match, Hot since 82 is on the verge of once again pleasing the sound of the underground with his ground breaking original productions and his extended live sets

Busy in the studio, Hot Since 82 has just completed a new remix for noir music, a remix for Berlin’s Off Recordings, a new e.p for Noir music, Even Radio 1’s very own Jaymo & Andy George have been kicking down the door for the sound of “Hot Since 82”

With an array of future releases and remixes, and his burning passion to produce quality house music, It’s sure the talk on everyone’s lips over the next 12 months will be “ Hot Since 82”
LATEST TRACKSPOPULAR TRACKSDJ TOP 10s
1234...30
TRACK
ARTISTS
LABEL
GENRE
Sort