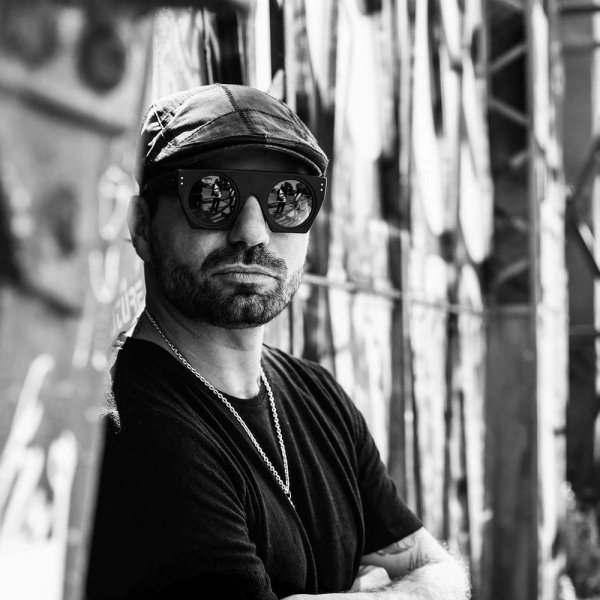 Dj since 1999 David takes its firts steps discovering house music in UK at the age of fifteen , buying records and taking part at his first parties in London . He was so Immediately amazed and influenced by deep sounds and classic tunes , that soon he understood that djing was one of his reason for living. In 2001 he starts joing clubs as a Dj in the underground parties of Testaccio ( Rome) , and in a few years he moves his feets around Italy playing in many cities between Milan , Florence , Naples ,Pescara and also important parties and clubs like Dokshow in Bologna and Sweet Babies In Perugia and Cocorico' Riccione . Many are the countries outside Italy in wich he played starting from London (The Egg and warehouse parties) , Lisbon , Belgrade ( Club 2044) , Berlin ( Hoppetosse, Chalet ) ,Ibiza ( Bora Bora club) , and festivals like Bacardi Island , Timeless, Idea and Day Festival . Owner of Barberini Sound crew sice 2010 , Animal Social Club & Animal 21 between 2012 - 2014 , he decides to join the Black Monkey Trax Family in 2020 .
LATEST TRACKSDJ TOP 10s
TRACK
ARTISTS
LABEL
GENRE
Sort