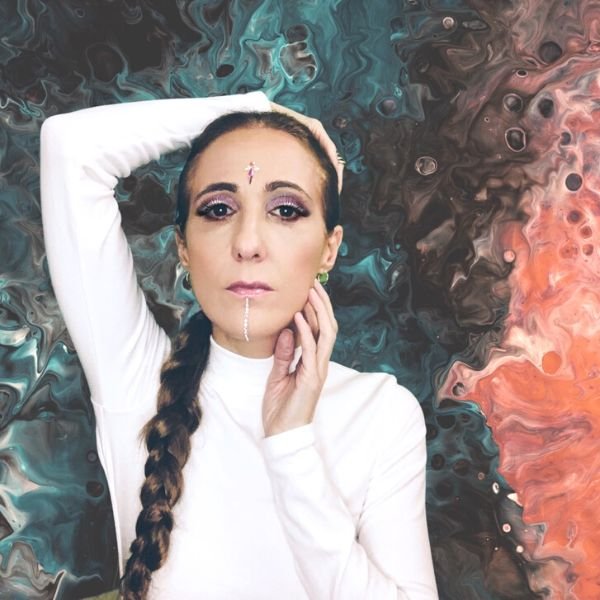 Born into music with her father owning night clubs, she is an Italian
Singer-songwriter-producer now based in New York City.
Growing up around Dj’s, musicians and a creative environment she starts singing at 6 year old when she starts practicing singing on her favorites artist’s songs from Billie Holiday, Anita Baker and Aretha Franklin.
She has had a busy history in house music thus far, releasing her songs on various record labels as Strictly Rhythm, Tony Records, Columbia Records to name a few.
She Has Collaborate with International Dj’s on recordings with the likes of Jelly Bean Benitez, Luis radio, Quentin Harris, Haldo, Wil Milton, Abicah soul, Mark lewis.

She featured in Timmy Regisford, Legendary Shelter DJ, in his album “at the Club” with the song “How Does It Feels” and on Ura with the song “So Bad”. She co-produce with Quentin Harris the song “Don’t u worry" for his album “Sacrifice”.

In Between 2013/2016 On her newly launch Soul Town Records, she produces various artists in various genres such as R&B/Hip Hop/ Jazz/ Afro House and Soulful House.
She release ”Soul World EP” with Dj Chris Idh and “Underground” her first solo project that shows an evolution and independence in her style that encompasses smooth percussive deep house with soulful instrumentation and an evocative after hours vibe.

In 2017 a resident collaboration starts with the talented and brilliant Brooklyn based DJ-Producer Mikki Afflick ”The House Empress” Producing the tunes “Love Black Coffee”, “Music Heels My Soul” and the latest “Feeling blessed”all songs lead them to top 10 into both soulful and afro house charts.

Georgia is taking the time to graduate from mix and master engineering course as well working on her new album.