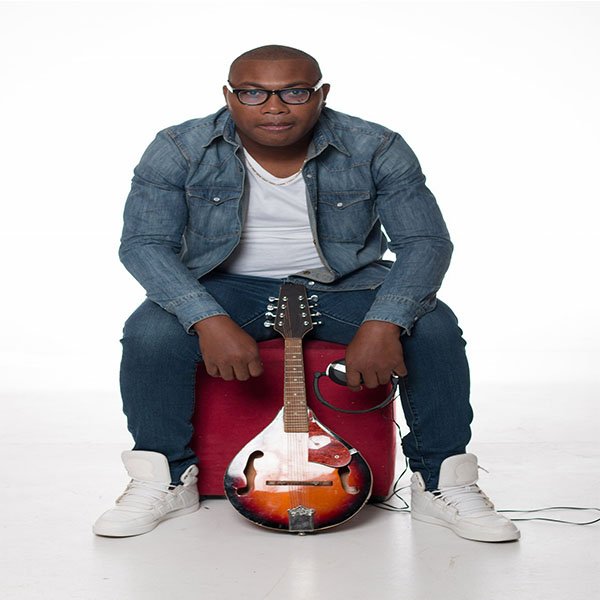 Tumelo David Ranyali also known as Tapes is a South African house music producer and a DJ from Thabong in Welkom. He started producing in 2005. He got his nickname “Tapes” from playing music on recorded cassette tapes at his family’s tavern. His musical style is influenced by Afro, Deep and Soulful house but he is capable of producing other styles of dance music. His debut release “The Dedication” got him a boost to pursue his music career as it had a lot of people curious to know who Tapes is. He has worked with the likes of Skalla Records, Dana A. Bryd, Who De Warrior, Monocles & Slezz to name a few. Tapes has recently found a home at Bodikela Recordings when he released the hit song “Hamba” , there is much more good music to come from this solid artist.
Facebook : TapesZA
Twitter : @TapesSA
LATEST TRACKSPOPULAR TRACKS
1234...13
TRACK
ARTISTS
LABEL
GENRE
Sort

I Adore You
The Soulful Chef Remake (6:06)
Tapes, Dana Byrd