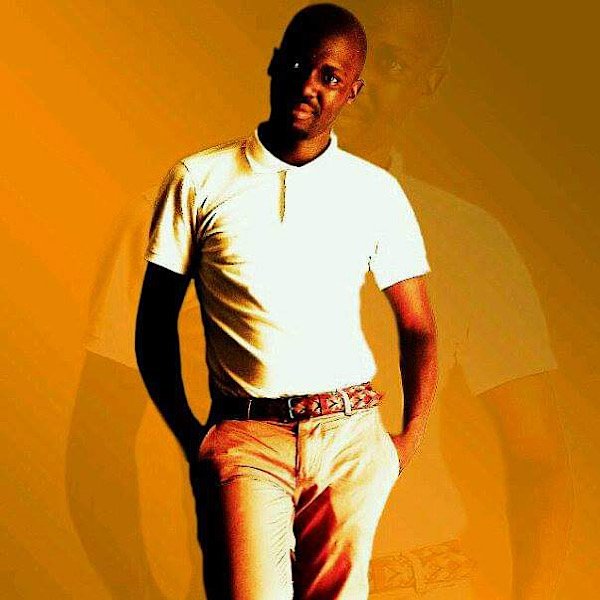 Zam_T is a South African born dj/music producer who from an early age in the streets of Umtata it was there where he fell in love with the genre of deep and soulful house music.
He was heavily influenced by legendary South African and International house djs by the likes of Dj Fresh, Dj Vinny Da Vinci, Dj Christos Glen Lewis, Dj Spinna, Terry Hunter, Masters at Work and Ananda Project.
These djs and producers influenced him not only dj but to venture into music production as well. That influenced him in releasing his first collaboration EP(Discovery) with Logo Alloy (Local Family Records) under a very reputable label called Lull Music. His first single Insomnia was curated in Audio Gorilaz Int. Jungle Fever Selections.
There is a lot of new music to come from Zam_T , you can catch him on Facebook as Zam Tyoda and his own music channel Zam Tyhoda on Youtube and email @ ZamTop@gmail.com
LATEST TRACKSPOPULAR TRACKSDJ TOP 10s
1234...11
TRACK
ARTISTS
LABEL
GENRE
Sort