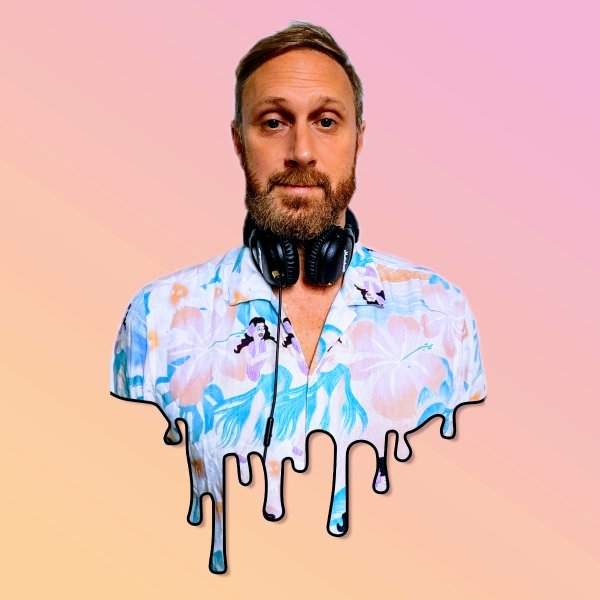 Hailing from Costa Del Devon and now residing in Cardiff, Ben Banjo Field has always had a passion for music.

After suffering a cardiac arrest back in 2011, his friends and family clubbed together to get him an ipad to help him through the coming months in hospital, where he downloaded a DJ app and has gone from strength to strength, with the power of music helping him through the tough times.

During the lockdowns of 2020 he created "The Discography Lessons" to help promote overcoming mental health through music. The project has now been turned into a record which has received support by DJ's from all over the world including Lenny Fontana, Jamie Jones, Idris Elba, David Penn & Michael Gray.

One to watch for the future where he can be found DJing in some of Cardiff's prestigious night spots including Kuku, Vanilla Rooms & Pryzm. With a career highlights DJing for UEFA's after party, ADE 2022, Discnotheque and Good Custard. He is the resident DJ at one of Cardiff newest & trendiest hot spots The Corporation Yard, alongside residencies for both the Ivy & Ivy Asia and most recently starting the Rooftop Sessions at Academy 297.
LATEST TRACKSPOPULAR TRACKSDJ TOP 10s
1234...5
TRACK
ARTISTS
LABEL
GENRE
Sort