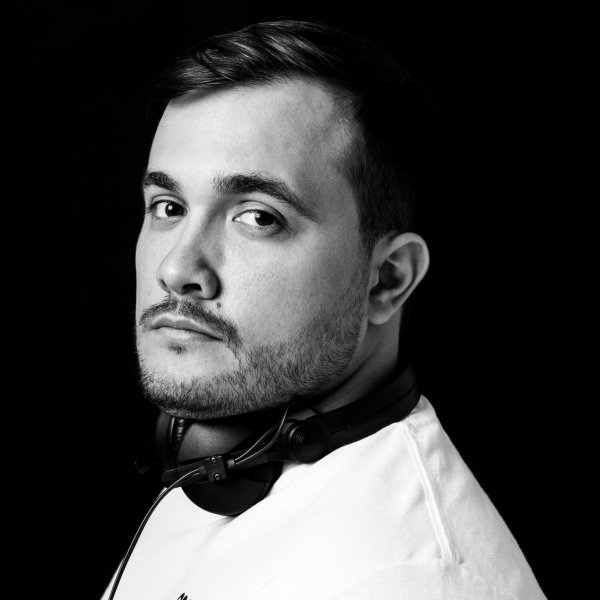 Prisma Deer is a dj and producer from Costa Rica. His musical taste revolves around the genres of house, funk, disco, nu disco and indie dance. He has been a dj for several years and played in most known clubs in Costa Rica.

He has shared his music in events with international djs such as Dino Soccio, Big Pack, Fran Deeper, Rayko, Alexny, Marco Carola, Oscar L, Sidney Charles, Ben Spalding, Adam Collins and Kabinett. He is founder of the project Cross Fade, that throws monthly parties with local and international dj guests. He is host of a weekly radio show in Amplify 95.5 FM.

As a producer he has released music in labels such as Spa in Disco, Dynamite Disco Club, Furious Mandrill, And Friends, Disko Knights, Dusty Disko and Disco Vibes.