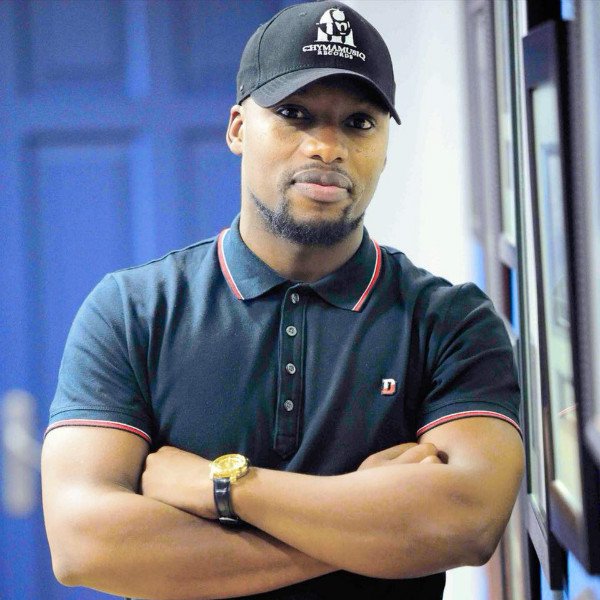 Chymamusique started his music career as a jazz pianist in year 2000, he then developed love for house music and started learning production in 2005. There after he came out and released his 1st online release in 2010 and that’s where most people started knowing about him. In 2011 he won 3 remix competitions conducted by Soulcandi, Blackwhole ENT and Castle Lite and that’s where people started paying more attention to his music and djs started using his material on their compilations. Currently Chymamusique is running his own label and works with Soulcandi Records, House Afrika Records and Mofunk Records as a producer/remixer and a Dj. He is also working on his own CD which will drop during 2012 with only his best trax.

Chymamusique shared stage with the likes of Vinny Da Vincy, Glen Lewis, QB Smith, Charles Webster and Atjazz and his music is been played on most radio stations in RSA and online radios. He played on TV(hit refresh), Metro fm, Yfm and he played internationally too.
LATEST TRACKSPOPULAR TRACKSDJ TOP 10s
1234...21
TRACK
ARTISTS
LABEL
GENRE
Sort

Something In The Sound
(6:27)
Floyd D, Chymamusique