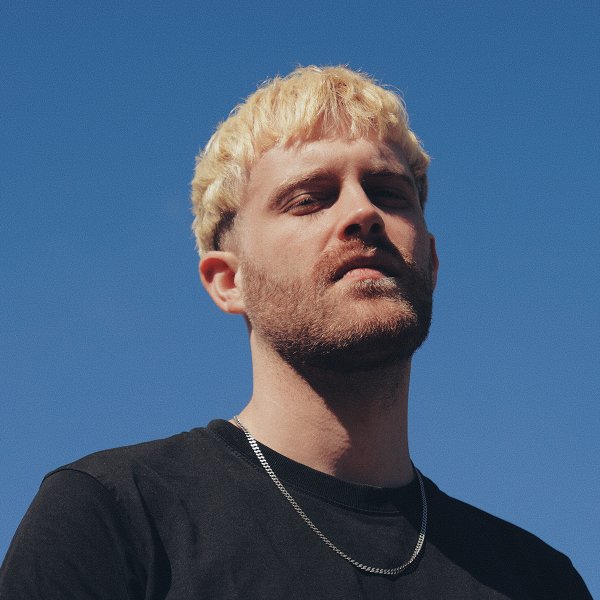 It’s clear that Ellis Moss has cemented his position as one of the fastest rising stars in electronic music. No stranger to clubland, Ellis has anonymously produced countless records for the UK and European tech house scenes. That all changed when he launched his own identity, kicking things off with ‘The Shake’, which was immediately touted as one of the hottest records of 2021 on another download site and beyond, topping charts the world over and was championed by legendary figures such as Todd Terry, David Guetta and Mark Knight.

Ellis Moss has established himself as prolific and with the talent to match his output, working with highly credible labels such as Toolroom, Glitterbox, Ninja Tune, Great Stuff and more...
LATEST TRACKSPOPULAR TRACKSDJ TOP 10s
12
TRACK
ARTISTS
LABEL
GENRE
Sort