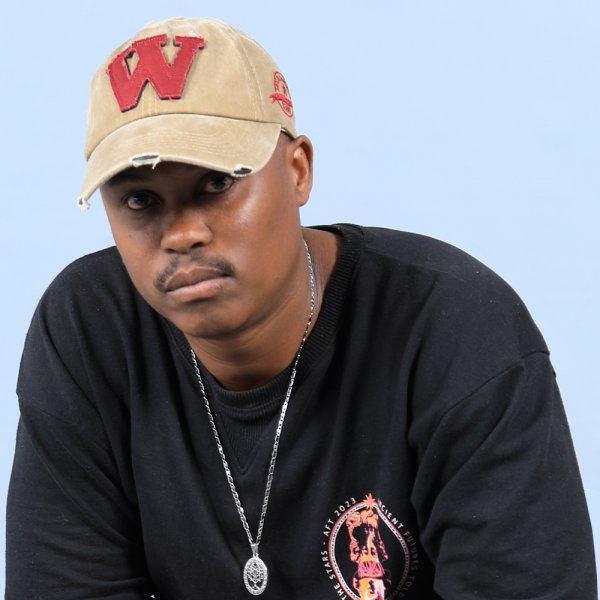 Precision, timing and good mixing skills are the primary elements one thinks of when the name Echo Deep comes up. The Soweto born DJ and producer Tshepo Molefe is one of the most respected underground and upcoming artists, both locally and internationally. He currently owned a slot as an MIX DJ on the Dia Roropa Show every Fridays on Lesedi FM. He also carries an award from The Akademia Music Award of Excellence under the “Dance/Electronica” category in the Los Angeles, under his belt.
Echo Deep is well known for his features, hit singles and album releases under the world renowned house music record label, House Afrika. He released the album House Afrika Mixtape 1 under the record label. The compilation received a nomination at the 14th annual Metro FM Awards. The DJ gained recognition in the dance music scene at the age of 18. He has already featured on the popular Don’t Look Down production, HitRefresh; a DJ TV show on Vuzu TV (consecutively). In the year 2015, he was featured in the well-known dance music streaming site; Traxsource, and ranked No #73 on their Top 100 afro-house artists of the year.
In 2015, Echo Deep released his solo debut album, The Music City under House Afrika Records Compilation “Mzansi House”. He went on to release his 2nd album The Music City (Unmixed) under Motherland Distribution; home to the highly acclaimed music giants, DJ Christos and Dino Michael. The album featured the likes of Melrdy B, Maya Spector, Robyn Kate Pritchard and the legendary Steve Paradise amongst other various international and local artists. The album was available for Physical purchase at Musica Stores.
The DJ has also featured on various radio shows both internationally and locally. He has been featured on DJ Vinny Da Vinci’s popular radio show on Metro FM, Goodhope FM, Lesedi FM, Ukhozi FM, Deeplomattik Radio (UK), YFM, 5FM, Child of Hope (Greece) just to name a few. He also bagged a residency on UK based radio station, Drums Radio, which his fans were able to stream online. He has also been booked on various occasion in and out of South Africa’s famous spots, including one owned by Soweto born world-renowned DJ Black Coffee; Zone 6 Venue. Echo Deep has also shared stages with other big artists such as Vinny Da Vinci, Lady Zamar, Sjava, Tim White, Julian Gomes, Dj Christos, MoFlava, Lars Behrenroth, Dj Strat3gy, Cuebur, Rocco, Andy X, Just to name few.

HIS OTHER ACHIEVEMENTS INCLUDE;

A nomination from The Akademia Music awards, 2019 artist of the year for exceptional talent (highest honour).
Number 17th on Global Deep House Charts on Mixcloud
Number 13th on Global Techno House Charts on Mixcloud
Traxsource’s Top 5 on the Afro House top 100 chart
The Channel O music review placement
Top 5 on 5FM #TheHouseConnect
Daily Sun Article Post
No #63 Traxsource Afro House Artist of 2019
No #1 on JOOX & Face cover on “Its My House “ Playlist
No #4 on Top 100 ITunes Dance Albums
No #3 on Dub Techno Category on Hearthis
No #1 on Spotify Playlist #OyaDance

Nothing But
Afro House
$1.99
follow:
InQfive
Echo Deep
Nothing But