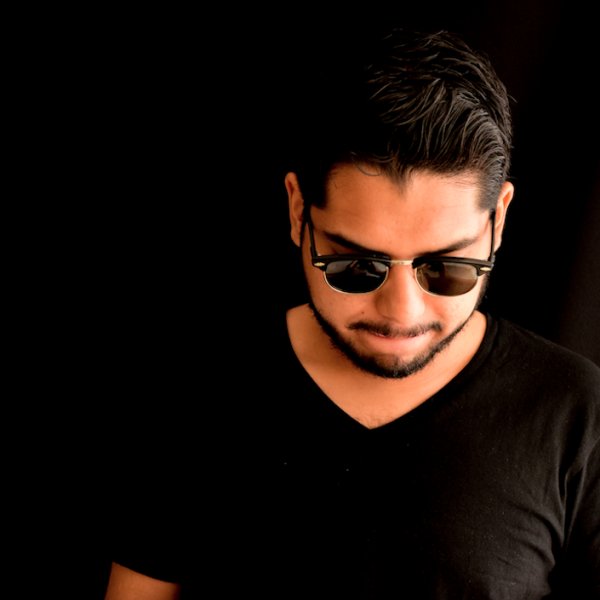 Thus emerging one of the greatest promises in the electronic genre, DJ Crown over time has evolved together with electronic music, His productions are full of energy and style, covering genres such as: House, Tech House and Deep House, which has allowed to work for different record labels and collaborate with various artists from around the world.

He currently works and collaborates for national labels, his tracks have reached the top 100 of Stores

His talent on the turntables has positioned him on the national scene, so much so that it has allowed him to alternate booths with great DJs from the national and international media.
LATEST TRACKSPOPULAR TRACKSDJ TOP 10s
1234...14
TRACK
ARTISTS
LABEL
GENRE
Sort