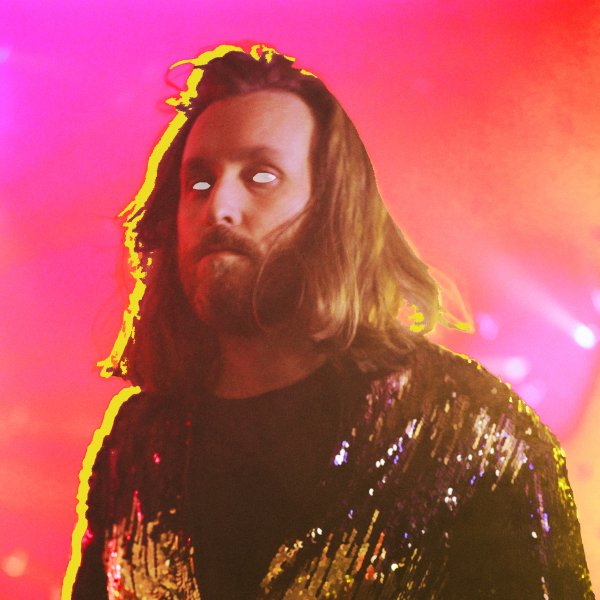 Joses (his real name, like Jesus and Moses, mixed together) says his music style attempts to absorb dance floor lessons of New York in the 70s, Italy in the 80s, London in the 90s and France in the 2000s, with which this talented Canadian has created a remarkably unique yet familiar sound connecting disco edits to spaced out indie synth tunes.

Joses is the founder of Edmonton, Canada's Disco/House/Indie Dance party SWEAT and annual international festival Disco In The Park.

In 2021 Joses release his debut EP "Watch Me" on Kiko Records reaching multiple chart topping positions including the #1 Traxsource Jackin House spot for the Angelo Ferreri Remix.
His debut music video "Peanut Butter" made waves with its fever dream style, and his collaboration with the legendary Kathy Brown and London flow king TAZ "Don't Turn Off The Lights" is a summer anthem including remixes from James Curd & Drop Out Orchestra. Much more to come.
LATEST TRACKSDJ TOP 10s
1234
TRACK
ARTISTS
LABEL
GENRE
Sort