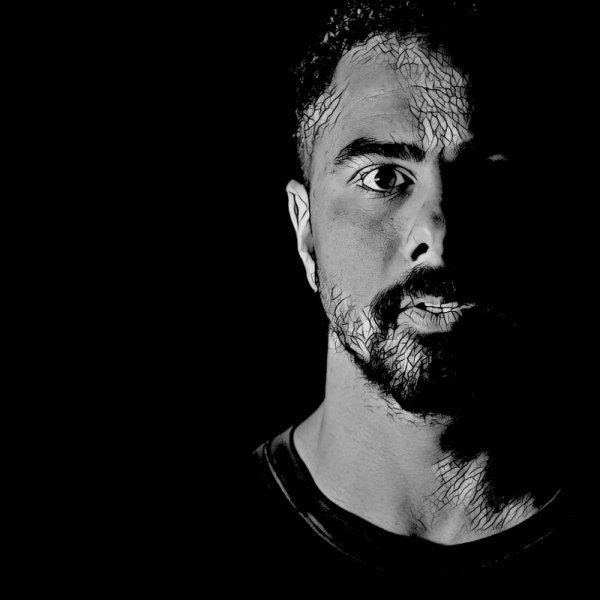 Frederick is an English-Creole music producer, songwriter and DJ. Now Edinburgh-based, and frequently found performing in smaller venues around the UK and Europe, he released his debut single, "Can't Take No More", in 2012 on Restless Soul. In 2014, he released his entrance album titled Disruptive Pattern Material. Through a sonic portal of power and honesty, Astral Arts creator Frederick is mesmerised by the expression and application of human creative skill and imagination, whether it be visual or tone science, expressing various branches of activity, such as art, music, literature, and dance, which are all explored within the beauty and emotional power of an Astral Arts production. Follow Frederick on IG @frederickastralarts.
LATEST TRACKSPOPULAR TRACKSDJ TOP 10s
1234...6
TRACK
ARTISTS
LABEL
GENRE
Sort

You Give Me Life Ft Anna Moore
(8:26)
Frederick