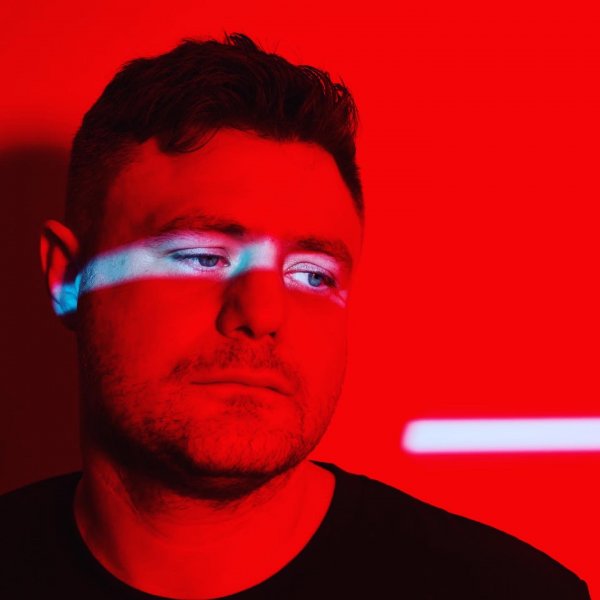 Having grown with the constant evolution of electronic music in the UK over the last few decades, AndThen's story spans several genres and has seen him supported by some of the biggest names in House and Techno.

Inspired by artists like Rafa Barrios, Nic Fanciulli, Matthias Tanzmann and many others, AndThen's sound is an emphatic fusion of House and Tech House - with Tribal undertones & a key emphasis on percussive-laden groove.

AndThen's unique sonic palate has seen his work well-received by labels, with the likes of Circus, Adesso, Cubism, Price Incorrect and Circus Recordings being just a few of the imprints to offer him a platform to showcase his sound.

In the past year alone, AndThen has had several high charting releases on another download site and Traxsource as well as gaining support from Jamie Jones, Paco Osana and Blondish. He has also had a wealth of live exposure, including support from BBC Introducing, regular live streaming with Data Transmission, a weekly show on Glow Radio - covering Hampshire and Surrey FM plus online - and being named "One To Watch" by globally-revered online electronic outlet, 6 AM.

Aside from his musical pursuits, AndThen is also a host on Mixmasters TV, one of the biggest electronic music education platforms where he has worked with artists such as David Morales, Marshall Jefferson, Huxley, Saytek, Carl Bee and many more.

With decades of experience and appreciation for the ever-changing landscape of electronic dance music flowing through him, the newly packaged form of AndThen comes to the fore ready to push on and take his career to the next level. A growing pipeline of releases and shows are already forming a suitable launchpad, as 2022 looks like it could be the breakthrough year he has been working towards for so long.
LATEST TRACKSPOPULAR TRACKSDJ TOP 10s
123
TRACK
ARTISTS
LABEL
GENRE
Sort