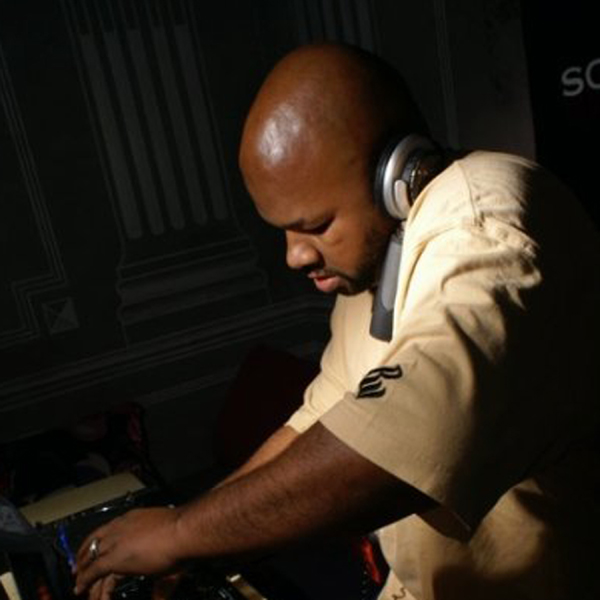 Whether he is dj'ing or producing, remixing music in the studio for "Pope Pump Muzick", Brian, aka (DJ Pope, is a permanent part of the history of the Baltimore's Dance, House,and Radio Mix Show scene. DJPOPE made a name for himself as Mix Show DJ in the 80's.Working on WEAA 88.9FM. This exposed DJ POPE to the masses where he was able to show case his style of Dance/HOUSE music on a weekly radio show. With his partner Oji they established Brothers In The Struggle Prod and their world renown POJI Records imprint. Thumping the streets of the Baltimore, and around the world. A loyal following allowed DJPOPE to spin in front of 10,000 people at the annual SouthPortWeekender music festival in London UK. With much success on his POJI Records imprint DJ POPE earned a number of residencies in local clubs in Baltimore & Washington DC (The Paradox,Orpheus,The Spot,Club 347,The Sanctuary,Club 5 and Club Red.

The DEEPER SIDE OF MIDNIGHT was DJ POPE first mix CD compilation, which also gained him respect in the industry as he was able to show case his talent as a gifted mixer and music selector. MY WAY was DJ POPE first full length CD in this selection POPE was now showing off his writing and production skills,this album was well received here and abroad. The MY WAY CD also received a number of license deals as well as winning the NEW YORK CITY's Underground Archive Choice Awards for album of the year.