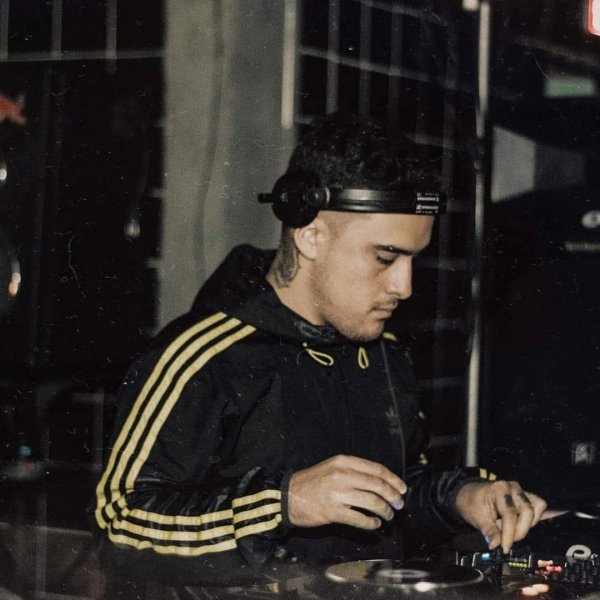 Colombian house music producer, influenced by blues, jazz, hip hop and lo-fi, his career as a deejay began at an early age in his hometown, Cali, where he shared with several artists on the scene at the time. After a long break he moved to Medellin where he began his first steps as a producer experimenting within various genres and that is how he managed to connect with strong artists in the city and have his first shows in the most recognized nightclubs in the city of the mountain. Along with his great colleagues and brothers Camilo Do Santos and AFM, he had the opportunity to play in places like Salon Amador, Calle 9+1, Club 1984, Mansion Club, Vintrash, and many more locations. He currently lives on the paradisiacal beaches of Cancun Mexico and is fully dedicated to his project as Craftsmanship, his power and his passion lies in House and Deep House.

Welcome To My Craftsmanship.

That Girl Of Baja California
(5:46)
Craftsmanship

Get This Raw
(6:14)
Craftsmanship, Sischke