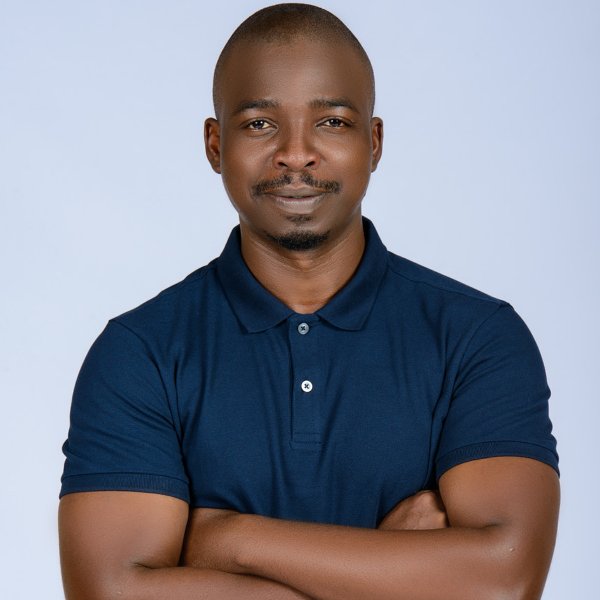 Selomi.
Kagiso Godfrey Segodi (Born  March 14 1987) is a South African Record Producer & DJ best known as Selomi. Who has a signature style of blending Afro-House with different elements/Genres to create various traditional sounds.
He was previously known as DJ Vodka but later on changed his name to Selomi. This name belongs to his father,his father was a musical lover as he always had a radio tape with him.
During his Primary and Secondary Education years he kept changing schools, something he didn't mind at all because of his laidback and welcoming personality. Making it easy to make new friends. The music bug bit him many times as one time in class he was pretending to be choir conductor and his teacher saw potential in him and asked him to conduct the school choir. An early sign that he knows how to control, arrange and drive music safely without any break.
After completing his matric. He went on to study Electrical Engineering. A course he wasn't passionate about, which he decided to stop pursuing and study Sound Engineering. Which was an eye opener, something he enjoyed learning.
Selomi went on a musical break as he had to get a day job in order to put food on the table and take care of his siblings.  2010 he went back to Gauteng. He played at the state theatre where he gained a lot of exposure during the FIFA world cup. He went on to become a resident DJ at The voice Pub.He won Music competitions, one which was Amstel Competition for DJs.
He collaborated with Max Deville (formerly known as DJ Godsend) and they worked with other DJs like DJ Malwela.
In 2012 he kicked off an African Soul project. Which was an award winning project from The South African Community Radio Awards. It got airplay and he got signed by KKS Music for a proper album release as he was an independent artist. He appeared on local publications and TV channels like Daily Sun & SABC 1, a music program "Koze Kuse"