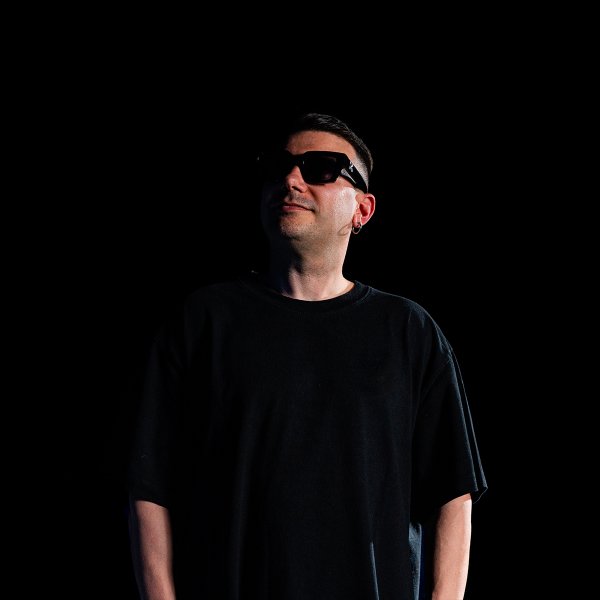 Bio:
Viky (IT), Italian dj and music producer, born in 1985. His style is influenced by House, Tech House and Tribal sounds and his Dj Set has unique expressions that manifest themselves in his Productions and in his Bootlegs. He was the winner in 2015 of the Italian" Dance Music Awards", as the best Mashup for the year. Since 2017 he is resident DJ at the Luna Glam Club in San Teodoro (IT), one of the best Italian clubs that hosts the best artists of the national and international scene every summer. Thanks to the Luna Glam Club he was able to share the console with numerous international artists such as Erik Morillo, Mark Knight, Purple Disco Machine, Claptone, David Penn, Solardo, Fedde Le Grand, Oliver Heldens, Sunnery James & Ray Marciano, Cloonee, James Hype, Martin Ikin just to name a few. In 2022 his productions appeared in the sales charts of the most important digital stores such as another download site and Traxsource and supported by numerous important national and international DJs. In 2023 a lot of new music is coming!
LATEST TRACKSPOPULAR TRACKSDJ TOP 10s
1234...5
TRACK
ARTISTS
LABEL
GENRE
Sort