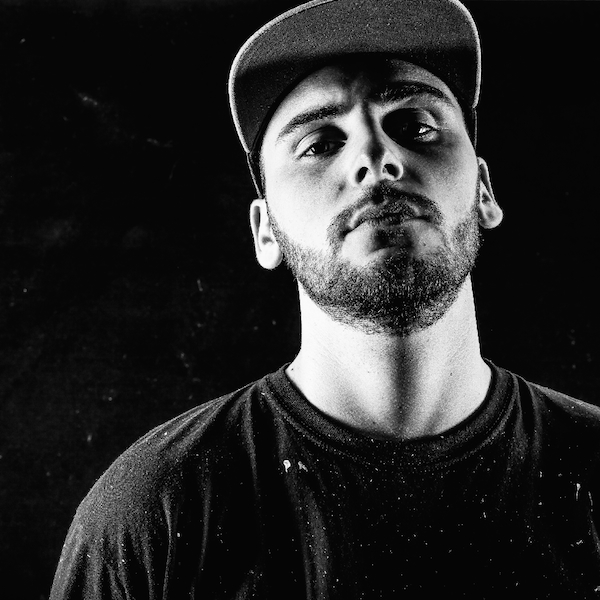 Born in the 90s, Tim was cradled between house music & hip hop. He started Deejaying early on, chaining his first vinyls and getting the people to dance. He eagerly wanted to play his own tracks and decided to start composing.
When it comes to producing music, he cant be put into one stereotypical sound, and this is evident with his releases on CUFF, Defected, Sleazy Deep & King Street Nyc. His sound is particularly bassy, between deep house & tech house with some hip hop influences. Consistently in the studio daily searching for new sounds to make people dance, Tim Baresko already played in places like, Bruxelles, Berlin, London, Barcelone, Ibiza, New York and obviously in France, where he resides. He is slowly taking this scene by storm with his individual and unique sound.
LATEST TRACKSPOPULAR TRACKSDJ TOP 10s
1234...17
TRACK
ARTISTS
LABEL
GENRE
Sort

Back In The Days
Extended Mix (6:17)
Clyde P, Tim Baresko