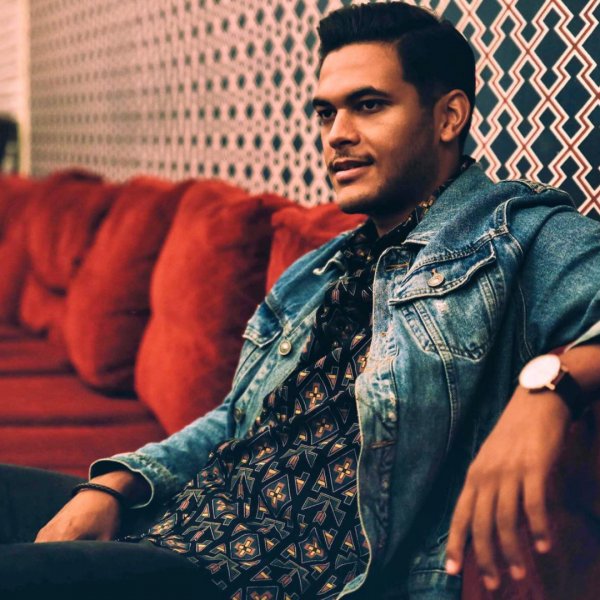 Discosteps is a DJ and producer from Rouen. He has been a resident DJ in many bars and clubs in his city for several years.

In 2020, he started his career as a producer. From his first releases he obtained the support of influential DJs as well as digital platforms such as Traxsource and another download site which will put him forward. Subsequently, he released several EPs on reference labels such as Salted Music or Large Music.

In 2021, his track "Let's Talk" was released on the prestigious Glasgow Underground label and entered the top 20 sales in the Deep-House category on another download site.

In 2022, his track "Don't Know Why" entered and stayed in the another download site deep-house top 10 about 2 months. He received the support from many Djs including the master himself, Jamie Jones.

His style of music mixes House, Soul and disco to please your ears.

Get Over
Original Mix (4:20)
Discosteps

Just Me And You
Extended Mix (5:30)
Discosteps