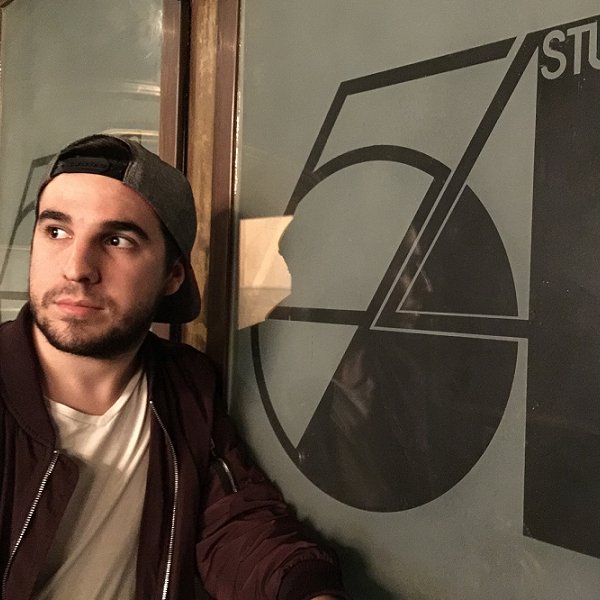 #77 BEST OF TRAXSOURCE JACKIN HOUSE ARTIST OF THE YEAR 2021

A Disco House Producer & Dj that was born in Punta del Este, Uruguay 1991 but is now based in Australia.

He started his love and his producing career in the Disco House scene with big influences like Studio 54, Soul Train, Jamiroquai , Daft Punk and Bob Sinclar. But his most important influence was his father who was a Uruguayan Disco dj in the 1970s/80s.

In 2010 he released his first EP with "Banging Grooves Records" using his first artist name "DJamSinclar".
Years later he is still releasing new tracks and remixes.
He is also the owner of the record label "Discogalactic Records" where he released 3 volumes compilations called "Disco Evolution" which included producers Joey Chicago, FederFunk, Agent Stereo, Dj Funsko and many more.

In 2020 he decided to update his artist name to "DiscoGalactiX" for a new beginning and went on to release many tracks, all in high quality labels such as Cruise Music Records, Juiced Music Records, Turtle Wax Recordings, and many more to come!

DiscoGalactiX knows that Disco Music will always live in our minds and hearts, it was too great and too much fun to be gone forever.
He believes that something this big and this great will never be over. It has got to come back someday, he just hopes it will be in our lifetime.

Over The Top
Nu Disco / Indie Dance
$1.99
follow:
DiscoGalactiX
Over The Top

All My Love
Original Mix (6:08)
DiscoGalactiX