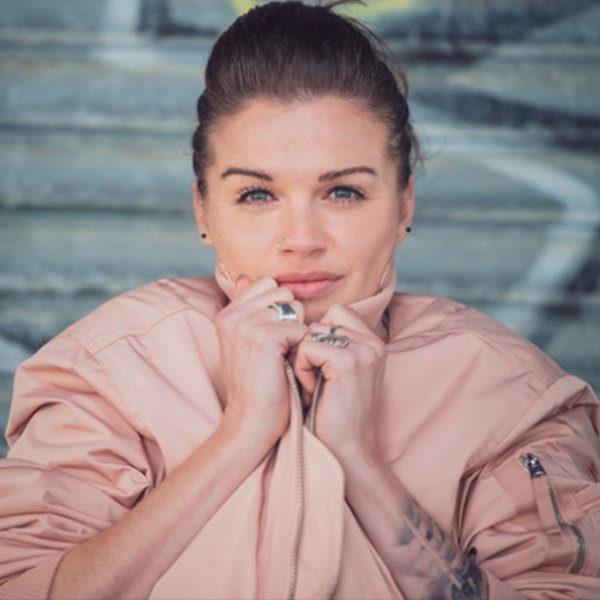 Brighton-based vocalist LOA. (like 'lower') first cut her teeth on UK Garage music in the late 90s. Born in Camden in North London, she began her career performing at venues such as the Camden Palace, Turnmills, Colosseum and Scala, earning her place as a credible vocalist under her real name at the time, 'Stephanie Smart'. After touring the Mediterannean and the length and breadth of the UK for 14 years, Stephanie finished a memorable tour of the UK rave scene - Raindance, Moondance & Innovation to name a few - and moved to Brighton to study a BA Honours in Vocals. After graduating in 2019, she went back into the studio under her new alias to co-write the 'Somewhere Else EP' with internationally-respected DJ/Producer/Remixer Scott Diaz, and within weeks was featured on major playlists alongside some of the most well-loved names in House Music.

Growing up, Stephanie listened to some big voices: Aretha Franklin, Jill Scott, Joan Armatrading, Tracy Champan and others, mimicking their techniques and absorbing some of their stylistic qualities. The influence of these artists - plus the 90s RnB and Hip-Hop she binges on - is noticeable, punching through with a soulful, gritty edge to her vocals. With a listener base exceeding 190 cities in 80 countries of the world, LOA. has more to offer in 2022.
LATEST TRACKSPOPULAR TRACKS
123
TRACK
ARTISTS
LABEL
GENRE
Sort