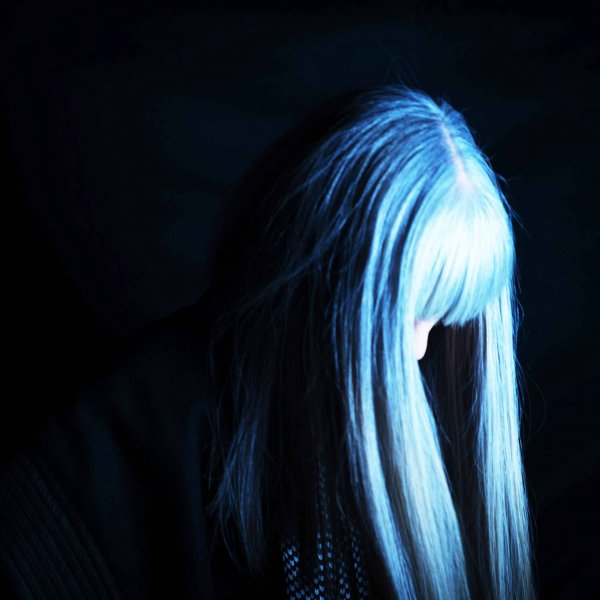 Queensyze is a Canadian DJ, producer and composer, known for her energetic DJ performances and for her innate ability to connect with her audience. A staple of the Vancouver underground scene, Queensyze composes original music for film, remixes for video games, and fills floors as a DJ with sets overwhelmingly comprised of her own original productions.

Over the last few years Queensyze has steadily built up an impressive discography, releasing her raw, sinewy, club-ready techno with the likes of Nurvous and East Van Digital, with The Pretty Lights EP dropping on Nervous Records summer 2019, and whose A&R chief Andrew Salsano described her as “consistently dialled into the current evolution of techno”.

The music Queensyze produces is both visceral and hypnotic, with influences stemming largely from the places she's lived and the energy of her surroundings. Born and raised in Toronto, Ontario it was here she first encountered electronic music, with the city’s drum and bass scene the first to make its mark on her musical ambitions. After teaching herself to mix and experimenting with production, she soon became one of Canada’s first released female drum and bass producers, releasing her first track alongside Marcus Visionary.

This energy from her hometown formed the early Queensyze bass and breakbeat sound alongside with her dedicated base audience, however following a move to Vancouver the expansive sparseness of the landscape inspired her to focus on the moody, tough and technically crafted 4x4 sounds which now characterise her musical output.
LATEST TRACKSDJ TOP 10s
12
TRACK
ARTISTS
LABEL
GENRE
Sort

Give Up Your Love Feat. Sara Sukkha
(6:00)
Queensyze

Give Up Your Love
Instrumental (6:01)
Queensyze

Rave With You
Original Mix (6:12)
Queensyze

All I Feel
Original Mix (6:51)
Queensyze

Rave With You
Original Mix (6:12)
Queensyze

Forget About Him
Original Mix (6:21)
Queensyze