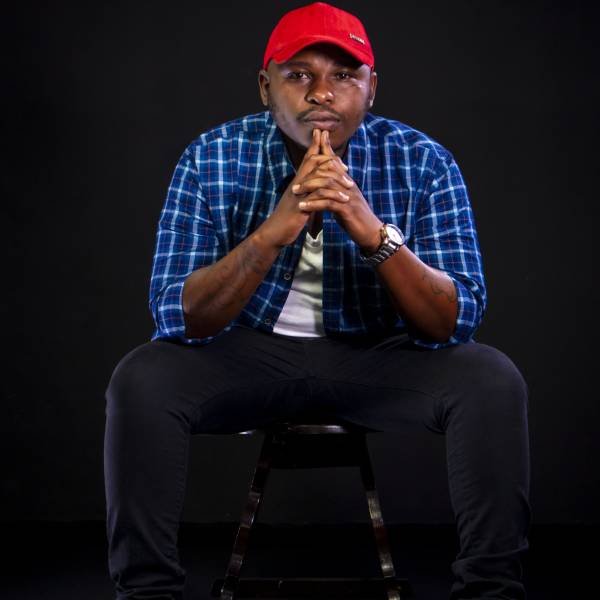 Obdurate is a self taught producer from kwaNgcolosi, Durban KwaZulu-Natal, who first fell in love with music at an early age.

Being passionate about music and DJing since his early high school years, Obdurate submerged himself into music production which gave him a good ear for music and the undoubted dexterity to create orchestrated flaming sounds to keep listeners salivating for more.

Obdurate is motivated by the biggest names in the house music industry, such as Black Coffee, Culoe de song, Manoo, and Da Capo to name a few.

Obdurate released his first single on February 2020 titled "Khuzani" feat.kwanele under Arawakan Records. The song did really well, being featured on many DJ charts and sales charts on Traxsource including top 100.

Obdurate has had the privilege to work with artists and producers whom he has a close relationship including the likes of Futhi Mahlasela, Kwanele, DarQknight, Giga msezane, Amorlove, City k, Thobzer, Ziphezinhle Celeshe, Bobo and Lizwi.
LATEST TRACKSPOPULAR TRACKSDJ TOP 10s
1234...6
TRACK
ARTISTS
LABEL
GENRE
Sort