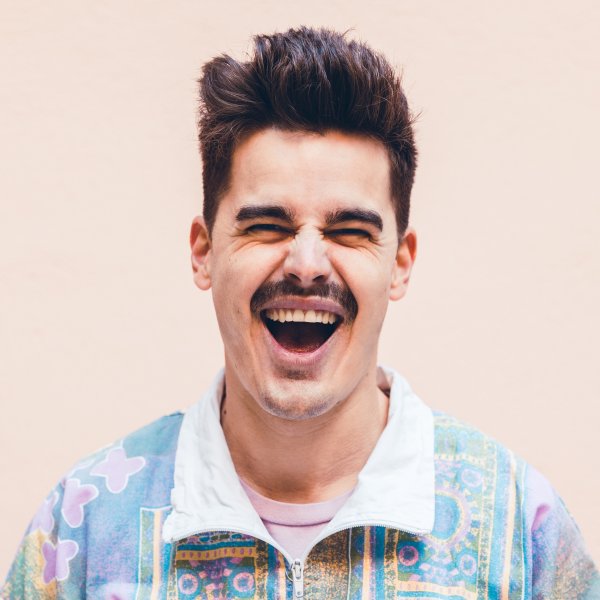 With his jackets full of colors, Bubs brings a solar and contagious energy wherever he goes. Behind the decks, his smile associated with italo-disco and French touch notes allowed him to play alongside artists such as Breakbot and Todd Terje, and to blow a wind of love in places such as the Delta Festival, Madame Loyal or Les Plages Electroniques in Cannes.
A vibrant and liberating universe that is also found in his productions, where disco flavors are brought up to date with house music made for the party. For the French mustache DJ, the mission is simple: to make the summer sun last all year long!
LATEST TRACKSPOPULAR TRACKSDJ TOP 10s
1234...8
TRACK
ARTISTS
LABEL
GENRE
Sort