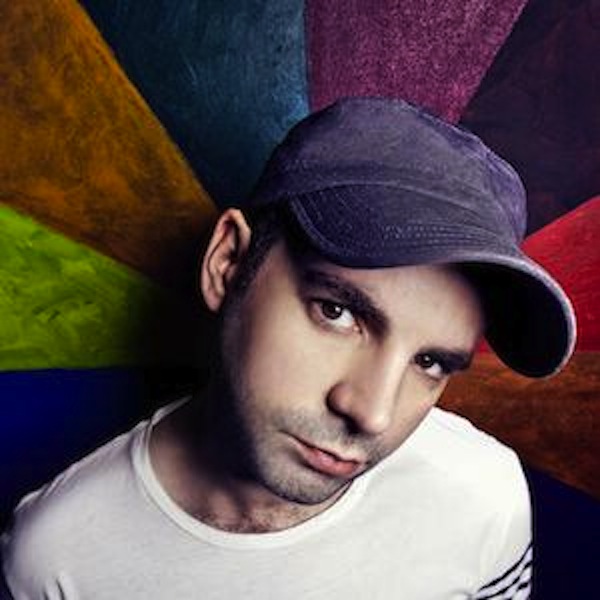 Tim Cullen has established himself as one of the most exciting, DJ/Producers on the scene. As well as being a world wide tour resident for Ministry of Sound, he has also played sets alongside big hitters James Zabiela, Carl Cox, UMEK, Hot Since 82, Pete Tong and Armin Van Buuren and Hardwell at the Top 100 DJ Awards two years running. In the last year alone, Tim has played headline sets everywhere from China to The Cayman Islands, to the Middle East, as well as across Europe, including Ibiza.

Tim is a fully qualified engineer with impressive technical abilities behind a mixing desk. Tim's dance-floor smashes 'Skank Marvin', 'Disco bomb' and 'Hands Out' have taken club land by storm, and his list of remixes have hit top spots on numerous download charts, released on labels such as Toolroom, 303Lovers, Skint and his own imprint - Grin Recordings. His talent and unrivalled passion for what he does never fails to shine through into everything he touches, be it his ability to read crowds or his skills at remixing songs to their ultimate dance-floor potential. A great DJ, a talented Producer & a great personality - Tim Cullen is a real asset to the house music community.
LATEST TRACKSPOPULAR TRACKSDJ TOP 10s
1234...10
TRACK
ARTISTS
LABEL
GENRE
Sort