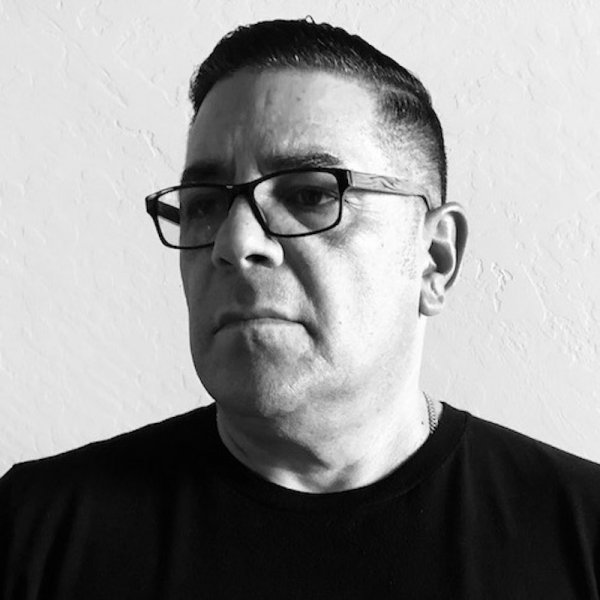 Willie Rosado a Producer / DJ from New York City. Willie was always destined to be involved with music after his parents would host traveling ‘big piece bands’ visiting NYC.
Willie then began his own musical journey, it took him to play his only “Earth, Wind, and Fire” LP on repeat for his mother to invest in a second deck and hustling for records to keep them both sane!!
The Chicago House and Disco explosion had started. Willie began playing school dances and ‘Sweet 16’ parties, jumping on the newly labeled 'Freestyle', 'Latin House', and 'House' hype played by rising stars like 'Bad Boy Bill'. It didn’t take long before his unique talent for playing Freestyle, Latin House & Disco was recognized and a residency at one of NY’s early institutions ‘Chubby’s’ was offered.
His unique skillset to play on multi-decks, both vinyl and digital, have led to him being booked across the US, and even venturing to Ibiza for an audience with Roger Sanchez and played a unique b2b with international star Doorly on the party island.
Willie's Latin tinged & Bass heavy house music leans heavily to his past but with a fresh ‘tech’ outlook, appealing to newer breed of music ‘stalwarts’. Releases on Ian Bland’s ’Maison Records’ 2 track EP on “Pogo House Records”, “Whore House Records”, Groove Foundation Recordings”, and “Fingerprints” with other productions forming part of an imminent release schedule.
It won’t be long before Willie and his brand reaffirms himself as a true ambassador for the music we have all grown to love.
LATEST TRACKSPOPULAR TRACKSDJ TOP 10s
1234
TRACK
ARTISTS
LABEL
GENRE
Sort

Get Down All
Original Mix (6:31)
Willie Rosado