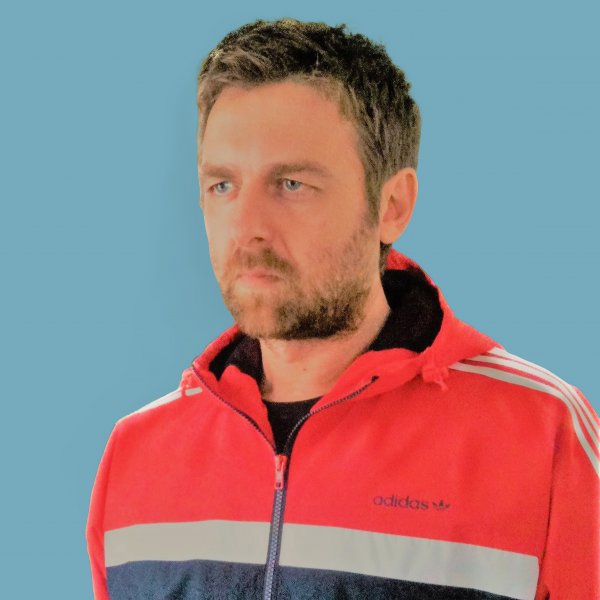 A producer, remixer and Dj who has lived and breathed the raw sound of house by spinning records and creating music since his early teens. He has various appearances at some of the finest nightclubs and festivals in his hometown and the wider region of the country.

His craft, as a music producer, includes experimenting with sounds and other production techniques along with expressing his combο skills to many of today's musical forms. Phaze Dee's most recent remixes and original tracks have been released on some of the most distinctive and respective record labels worldwide.

Phaze Dee has been in the game for over a decade and built a solid reputation about his excessive work perseverance. His music style can be described as a blend of deep and soulful House. Warm synth chords over deep hypnotic grooves is one of the key elements in Phaze Dee's productions, always by keeping the main focus on the consistency of quality. Deep rhythms and crunchy beats are combined in a way that his productions become the perfect choice for any deep and late night dj set, guaranteed to cause a riot on the dance floor.
LATEST TRACKSPOPULAR TRACKSDJ TOP 10s
1234...34
TRACK
ARTISTS
LABEL
GENRE
Sort