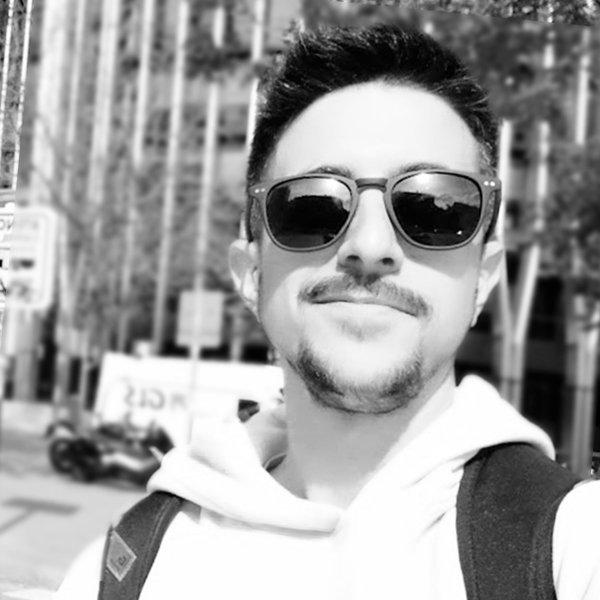 Lover in everything related to sound and music of all styles. Very influenced by modern jazz and big bands, Daniel begins his path in music from his first breath. Born in a family of musicians, he feel the vibes of art and love it with passion throughout his life.

His music has been danced at ANTS Ushuaia, Pacha New York, elRow festivals and for a long time at the Matinée parties in Barcelona and Ibiza.

He dedicates his day to day to his music, his work as a sound engineer, and does not stop learning to play Jazz and Soul music through the piano, remembering his beginnings in classical music.
LATEST TRACKSPOPULAR TRACKSDJ TOP 10s
1234...20
TRACK
ARTISTS
LABEL
GENRE
Sort