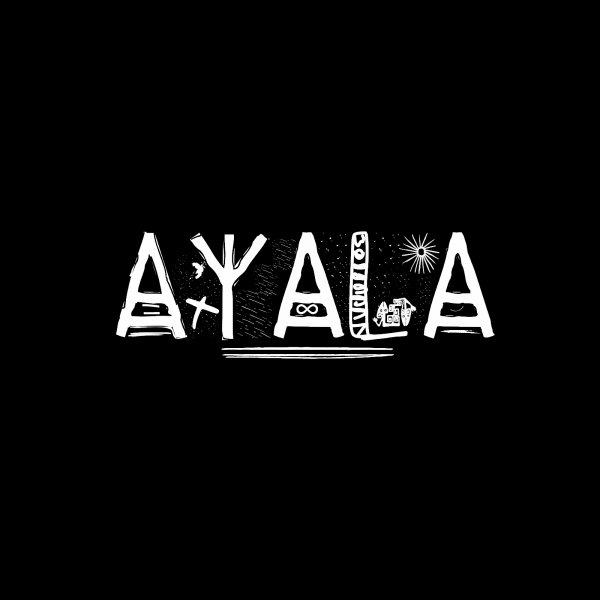 Ayala's story with music starts the usual way, through his father's record collection. The first parties with friends, that would find Ayala behind the turntables.

Picture the early 2000s and Southern Italy's summers were just sweet. The sound of "Black Music" was the core of all his ideas, both on the decks and in his very first home studio. The idea to fuse hip-hop and drum machines with Classic Jazz, Latin and Afrobeat atmospheres made his sets and productions an interesting mixture of evergreen music. It's a constant look for balance, the respect of the roots while keeping an eye on the future with the use of synths, brass, guitars, arps, acoustics and synth bass.

Ayala's music is a journey through ethnicities from all over the world; different cultures in music are his inspiration. There is a parallel world, far away or at least there must be. A place with peaceful vibes, happiness, and music. It's the primal source of Ayala's creations, where ethnic atmospheres meet jazz, disco and a pure 4/4 beat.