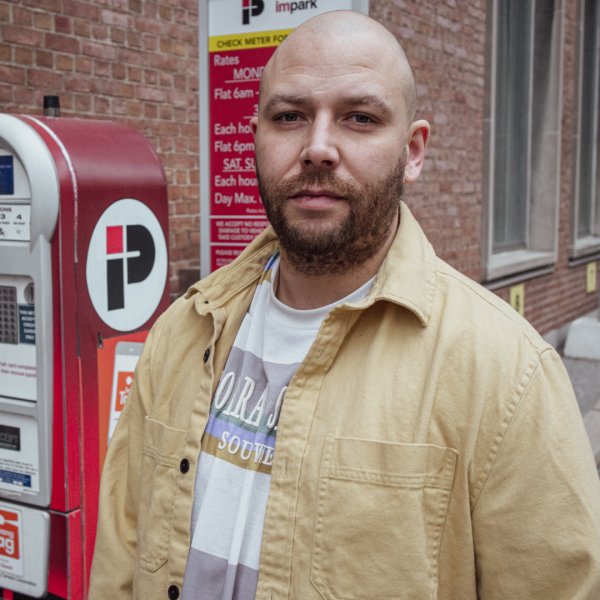 Often described as one of the leaders of the new school in the garage house scene, Brock has landed top record labels such as Simma Black, Spacedisco Records, Phoenix Music, Love Amplified, Subtractive, Hustler Trax and so much more.

2020 could easily be described as a breakout year for Brock as he spent most of it on the Traxsource top 100 with a staggering (51) Top 100's, (5) Top 10's, as well as nearly 300 chartings from his peers. This level of success gave him frequent appearances on Kiss FM, Rinse FM, Garage House Radio, House Anthems, Just Vibes Radio, Funky SX FM as well as many regular online radio shows, and live streams.

When Brock isn't DJing his city's top venues such as DJ Mag top 100 club CODA, he is hard at work with his passion project Thursday Traxx where he has created a well-respected place for Garage, Deep, and Soulful sounds.