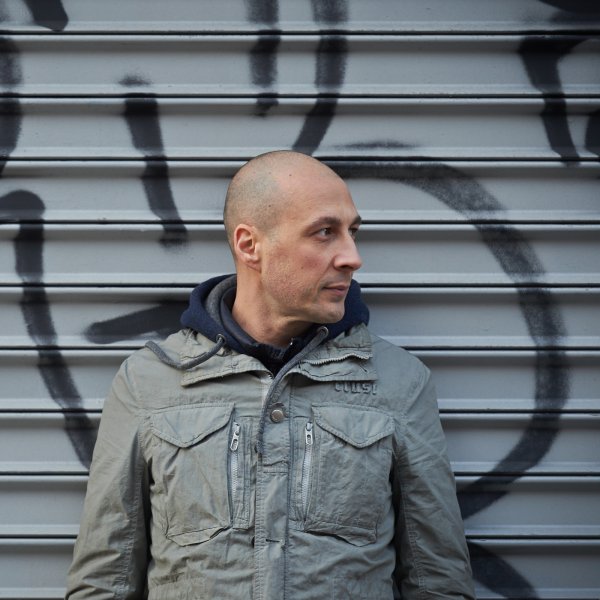 DANILO BRACA
Danilo Braca, aka danyb is an Italian born DJ and music producer based in NYC. Music has always been a major part of Danilo’s life: his father was an avid record collector and a hifi enthusiast, an obvious influence on Danilo’s career path choice. He started DJing at parties in Italy in 1986 at the age of 13, and later worked as a sound engineer in music studios in Rome. In 2012 he moved to NYC, where he founded The Sound of New York City, a web radio dedicated to the music from his adopted home, and a music production studio filled with vintage gear from his father’s collection. Since moving to the US, Danilo built a strong reputation as club DJ, known for his relentless energy, technical expertise and deeply eclectic music selection, ranging from African rarities to Italo disco, all through the prism of classic old school sounds of Chicago, Detroit, Philadelphia and of course, New York. Starting in 2016 Danilo released five vinyl EP collections of DJ edits, including the acclaimed Busted series. His latest release, the original single “Oh My Lord” is inspired by the manic energy of early rock n’ roll pioneers. Featuring Troy Mobiuscollective on saxophone, “Oh My Lord” comes with six exclusive remixes by a dream team of artists including DJ Spinna, DJ Nature, The Revenge, Ashley Beedle, DJ Rocca and Radius Etc.
He Just remixed a balearic anthem from 1983.
Shadows From Nowhere by Blue Gas
https://www.discogs.com/Blue-Gas-Shadows-From-Nowhere/release/13456464
and a new version of 3 tracks from the Disposta A Tutto soundtrack by Gianni marchetti, edited and extended for maximum dancefloor impact and sleaze.
He’s also about to release four remixes of Italo Disco for a classic italian label and three tracks on Music For Dreams
LATEST TRACKSPOPULAR TRACKS
1234
TRACK
ARTISTS
LABEL
GENRE
Sort