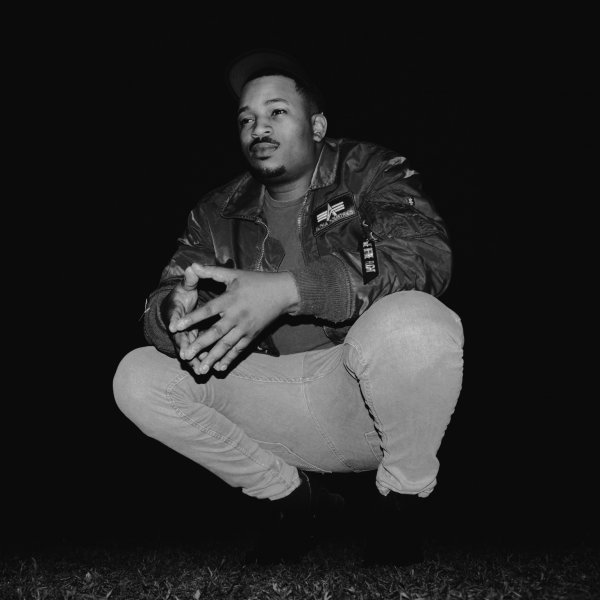 Gino Strike is based in Coronationville Johannesburg West South Africa. With the love of music instilled from a young age, Gino was active in the school choir, on stage performances and dance. His first significant DJ gig was at the age of 14, which then later developed into him honing his production skills over the years to what we hear today, influenced by House,Jazz,Soul,funk,Rnb,70's-90's music & musicians.Gino's music has been playlisted on several international,national, local and private radio stations throughout the world
LATEST TRACKSPOPULAR TRACKSDJ TOP 10s
1234...5
TRACK
ARTISTS
LABEL
GENRE
Sort