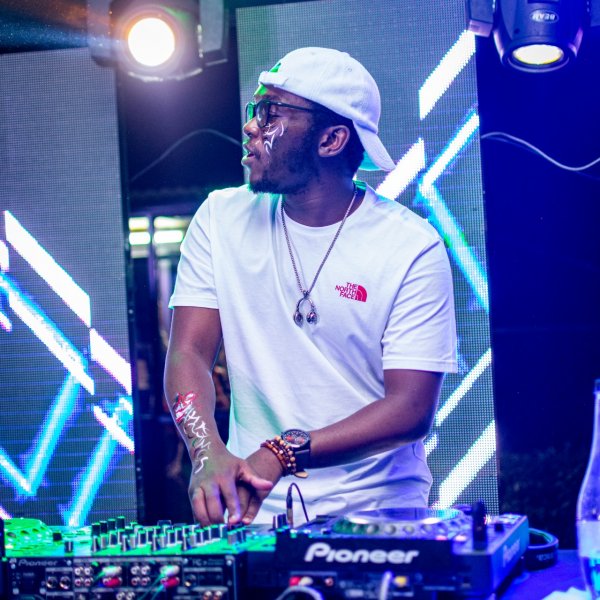 The story of ATMOS BLAQ

Samukelo Shembe is a Soweto born African Electronic Musician best known as Atmos Blaq.
A self taught producer Atmos Blaq was introduced to Producing and
Mixing programs from a very young age by his father, inspired in the sounds of Strings, Dark stabs with a punchy baseline and Synths he took his years of learning Music tocraft his own unique sound.

His First major single is Till We Meet Again which made huge strides in the house scene with over Fifty thousand streams followed by a Massive track in Dyspepsia released under Swoon Recordings at over Thirty thousand streams on spotify currently and still growing.

Atmos Blaq has got support from the likes of Black Coffee, Themba , Shimza , Ryan Muargatroyd and more that have supported his music that has made the Afro House Music scene notice his talent and Moslty Dance.
Atmos Blaq has proven his skill by having his unreleased work featured on the popular shows such as Uzalo, The Queen,Date my family and other set productions for MzansiMagic, Showing his diversity production wise.

Nothing But
Afro House
$1.99
follow:
Dj Tomer
Ricardo
Atmos Blaq
Mayan
Nothing But