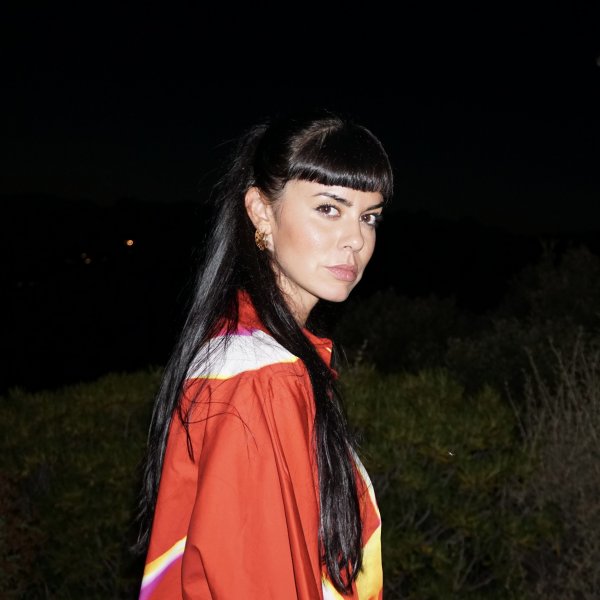 Coming from a family of musicians, Fiona Kraft has always been surrounded by music, she started to play piano when she was just a child. As a teenager, she launched her modeling career and signed with biggest fashion agencies; despite a tight schedule of the fashion industry her passion for music led her to work as a resident dj every Sunday afternoon in Lyon’s barge called “La Plateforme” in 2014.

Fiona’s artistic soul and the need to express herself brought her to music production and in 2019 she released her debut single “Arenaz” on Tinnit Music. Her last track “Nomad”, released on Sudam Recordings, gained big support by Black Coffee, Luciabo, Angelos, Themba, Desirè, Dj Kintar, Manoo.