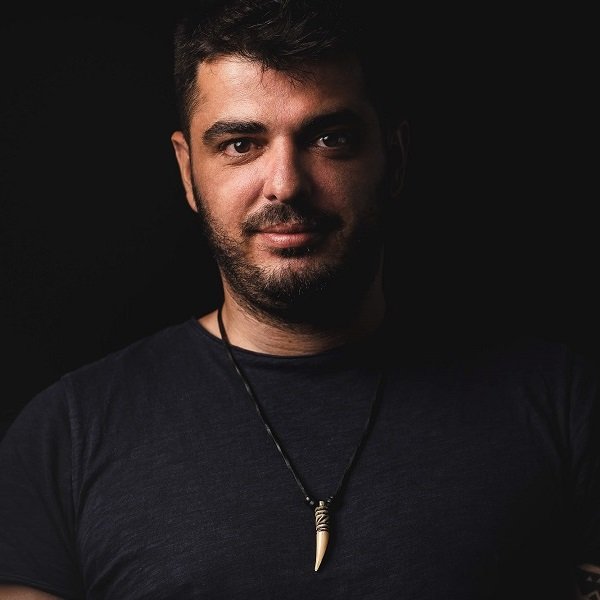 Perikis Lazaris hailing from Zakynthos (Grecce) was born on July 6 in 1989. Being the youngest of his brothers, he finished his studies in electrical engineering but was own over by music which was always been his cult. At young age he start listening to House music. Native P. released his first track under Afro Rebel Music. He's work has been supported by artists such as Black Coffee , Moblack , Sef kombo and many more. He's style bedded down within the Afro Scene with monster hits with Echo Deep, Hanna Hais, Idd Aziz, Coco, Dr Fell and Nuzu Deep to name a few. The upcoming artist is self-taught producer found love in Afro House music by listening to the likes of Black Coffee, Culoe De Song, Da Capo , Shimza.

Nothing But
Afro House
$1.49
follow:
Native P.
Nothing But