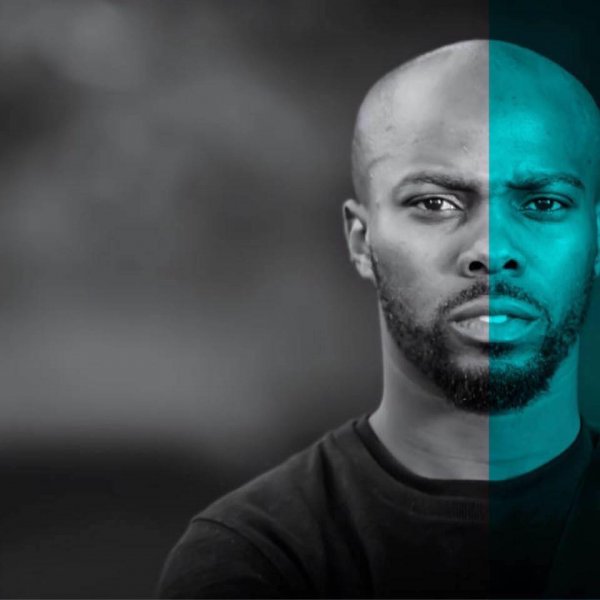 There are many ways to define him, but to feed into your expectation it is only appropriate that we describe him as a deejay, a spinner, a wax junkie, and a producer, from the red-brick city of Pietermaritzburg.
He first found his opening in 2006, as a mere soundman, but the gods had other plans. Inspired by the works of Next Evidence and Glen Underground and other deep house practitioners he set off to develop himself further into the music realm. He has practiced his do-s under the hands of legendary deep house master Viny Da Vinci. June Jazzin has shared the decks with all your favourite DJs and has played in all your favourite house gigs.
LATEST TRACKSPOPULAR TRACKSDJ TOP 10s
1234...6
TRACK
ARTISTS
LABEL
GENRE
Sort