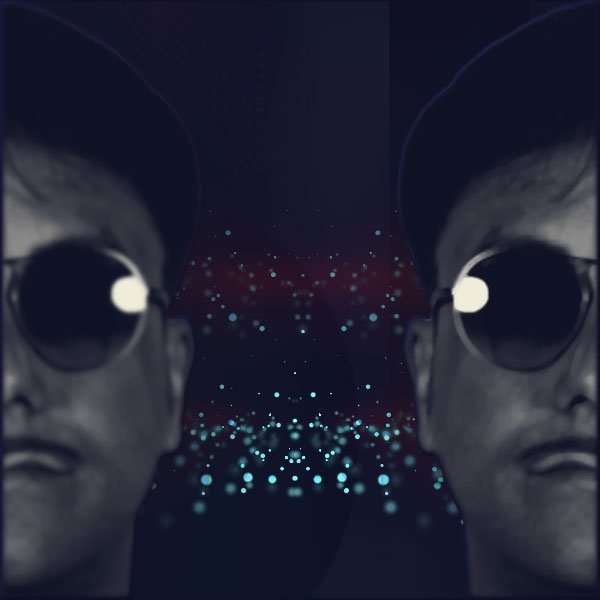 Frankie "The Ram" Ferrara was born in Capua (Italy) in 1983.
He approaches the world of House Music very soon thanks to the nights spent listening to the radio in the mid-90s, years in which various programs are broadcast, such as the Mastermix on Radio Italia Network, the Tony Humphries Radio Show and Clubbing on Radio Station One, in 1998 listens for the first time live DJs of the caliber of Frankie Knuckles, who is still his favorite DJ along with David Morales, Tony Humphries and Louie Vega and is immediately struck by the technique and the ability to mix various musical genres.
From that moment he began attending the most underground clubs and the most exclusive parties not only in Campania, but around Italy and in the world listening to all the greatest Italian and international DJs.
The passion for House Music becomes true love and so he decides to learn to mix and to date he has been lucky enough to have been able to express his concept of House Music in various parties of the Campania scene, also supporting many international artists.
In 2019 it approaches the world of music production and to date it already boasts releases on world-class labels including Nervous Records, King Street Sounds, David Morales' DIRIDIM and many more.
He simply defines himself as a 360 ° music lover, he loves House Music in all its nuances, since his thought is that wonderful music is the one that when you listen to it makes you feel alive and transmits sensations and emotions of all kinds, regardless of gender.
LATEST TRACKSPOPULAR TRACKSDJ TOP 10s
1234...6
TRACK
ARTISTS
LABEL
GENRE
Sort