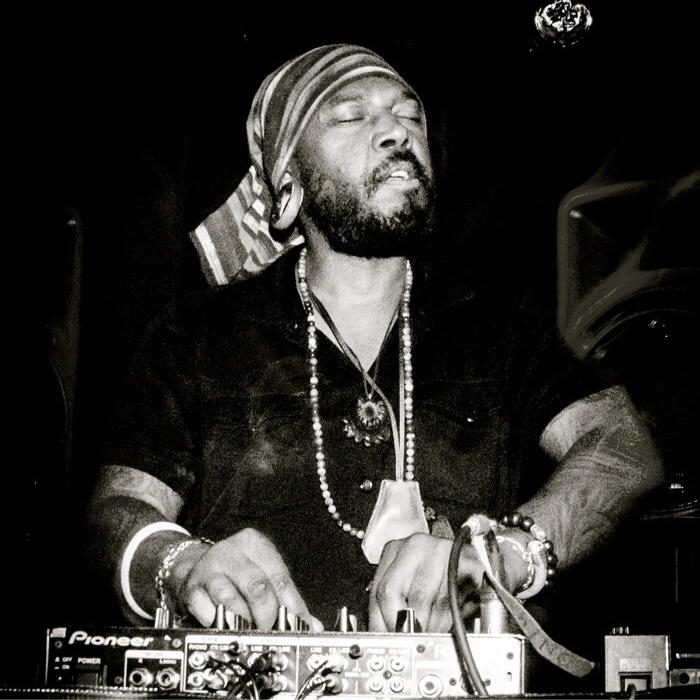 Afefe Iku is an artist who personifies art. His music as well as his being creates unified melodies manifested with balance, life and wisdom. Hailing from St. Louis Missouri, a place known for pioneering jazz, blues as well, innovative artists like Miles Davis. At age seven Afefe Iku discovered the piano and like a dove from the sky the vision of his life's destiny was born. By the age twelve he found an interest in creating and producing songs of his own, he formed a local band, taught himself several other instruments and studied further the development of his unique sound.

Not only did he manage to play the drums, bass and guitar, he realized his voice. Soon it would be clear his personal testimony and the beginning of his musical career. His professional journey began in 1987, at age seventeen during a visit to Hollywood. He quickly caught the ear of choreographer/performer Toni "Mickey" Basil. Offering him a role in the development of musical pieces for several projects including his first movie score.
LATEST TRACKSPOPULAR TRACKS
1234...6
TRACK
ARTISTS
LABEL
GENRE
Sort