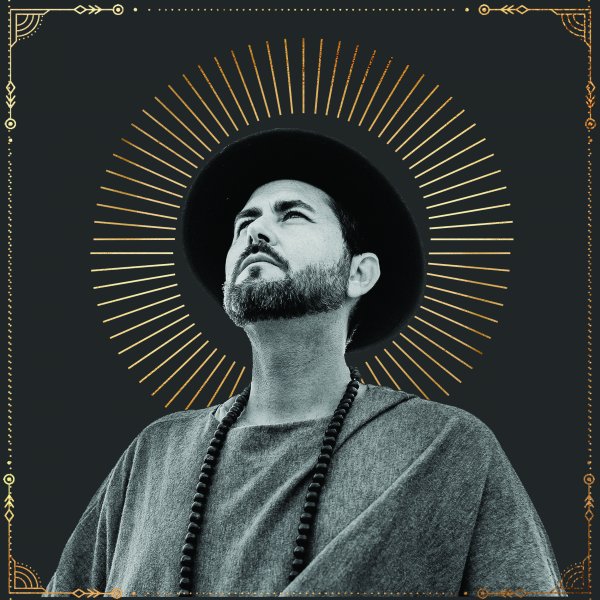 Luyo has been included for the past 5 years in the world's Top 50 Afro House music artists (Traxsource), with official remixes for the likes of Kerri Chandler, Jocelyn Brown, Gil Scott-Heron, Barbara Tucker, MoBlack, Opolopo and many more.

Luyo has reached #1 spots in different styles' sales charts and released on legendary labels such as Nervous, King Street, MoBlack.

As Double Cheese Records' label head is a trend setter in the underground community, with licenses on compilations like Defected Most Rated, Buddha Bar, Toolroom, Hed Kandi, Kay Rush's Unlimited and Puro Beach.

His DJ set is deeply influenced by shamanism, and delivers an eclectic blend of electronic dance music with influences from the southern borders of the world.