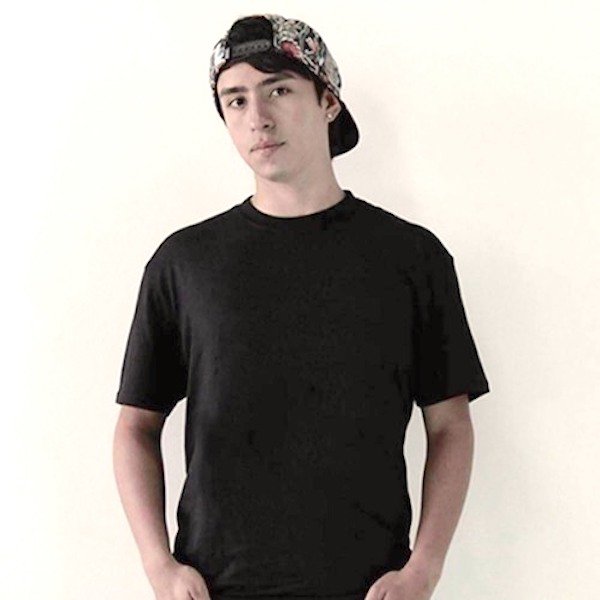 Santiago Barbosa aka Dvit Bousa is a Colombian young artist. Since 2008 he has been wowing crowds with his superb sounds that incorporate several genres into ethereal, atmospheric, melodic and full-of-rhythm music. In 2015 he burst onto the international scene with the release, The Album 2015, which was signed by Columbia (Sony). He has enjoyed a number of releases on various labels like Hot Fingers, Juicy Music, Jungle Funk Recordings, Caballero Recordings, Vamos Music, Great Stuff Recordings, Cr2 Records, and many others. He has racked up an impressive release count with support all over the world.
LATEST TRACKSPOPULAR TRACKS
1234...56
TRACK
ARTISTS
LABEL
GENRE
Sort