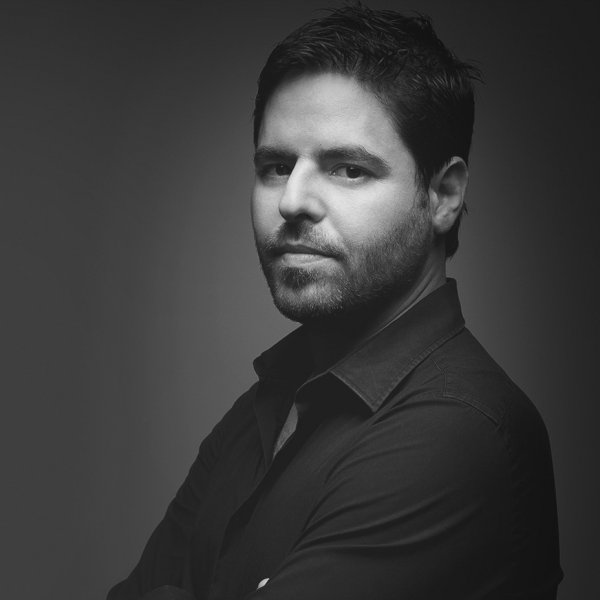 Born in 1974 in São Paulo Brazil, Gui Boratto, architect, musician, composer and producer initiated his career in the advertising sector in 1993. From 1994 until 2004 he performed various works for countless record labels both national and international, such as EMI, Virgin, Irma, BMG, Edel, Vidisco, ZYX, among others.

Gui Boratto is A&R and one of the owners, with his partner and brother Tchorta, of the Brazilian independent label, Megamusic, distributed by Trama.
From 2005 he began to dedicate himself to his own productions and compositions, displaying to the public an authoral and more personalized side to his abilities. With countless licenses with respected European labels, such as Plastic City, Circle, Kompakt, Audiomatique, among others, Gui Boratto has managed to appear in the chart and playlists of people like Michael Mayer, Tiefschwarz, Steve Bug, Phonique, Martin Landsky, Hernan Cattaneo, among others.

With respect for his talent growing in the world scene, Gui Boratto is a name to look out for on the Brazilian house, techno and minimal scene.¹
LATEST TRACKSPOPULAR TRACKS
1234...45
TRACK
ARTISTS
LABEL
GENRE
Sort