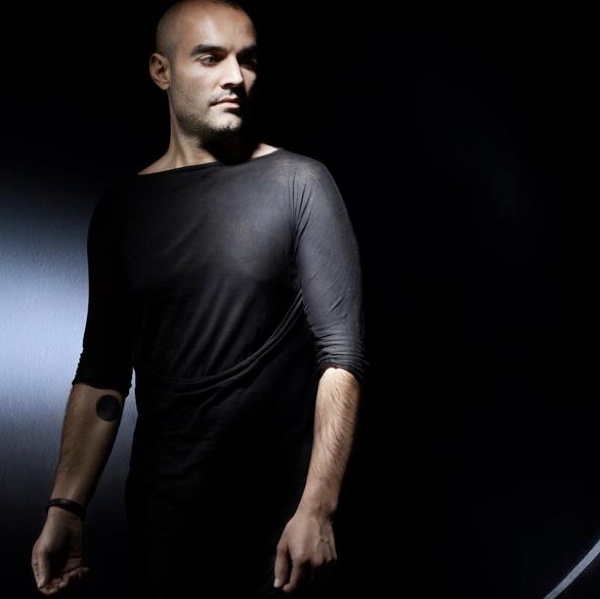 Paco Osuna was born in Barcelona. His passion for music started out when he was very young,at the tender age of 14 he was part of a regular crowd at Studio 54, where the most charismatic dj, Raul Orellana, was spinning Acid House, marking Paco in the way of understanding djing. In '94 Paco moved to Valencia where he had his first contact with the decks as a hobby.

In '95 Paco made his first DJ set as a professional at the ACTV club, where he gained a year residency. After that, he started playing in many different clubs including Heaven and Universal. In the meanwhile he worked in a record shop, where he got access to a recording studio in which he produced three singles for the label Lucas Records.

In '99 he got a residency at Amnesia in Ibiza. There he had the brilliant opportunity to be line up with the biggest DJs and could learn the different styles looking to build his own. Amnesia was also the place where Paco got in touch with the person who most influenced his future as much personally as professionally, Sven Väth, who soon discovered Paco to be very talented and introduced him in his Cocoon Booking agency. Paco was the first Spanish DJ to play for this prestigious agency.

In 2001 Paco decided to leave house music moving closer to techno. From then on Paco's career has gotten better and better, leading him to the best clubs and festivals in the world and giving him a 'seat' in the techno scene.
LATEST TRACKSPOPULAR TRACKSDJ TOP 10s
1234...14
TRACK
ARTISTS
LABEL
GENRE
Sort